1911 is a 2011 Hollywood drama,historical film released on Nov 18, 2011. The film is directed by Jackie Chan, produced by Jackie Chan under banner named Jackie & J. J. Productions.

Starring Jackie Chan, this historical drama is based on ''The 1911 Revolution'' in China. It is a tribute to the 100th anniversary of the Xinhai Revolution(1911 Revolution). Chan is also the executive producer and director of the film. Co-starring Jackie Chan's son Jaycee Chan, Li Bingbing, Winston Chao and Joan Chen, this will be Chan's 100th movie.

The event has taken in 1911. Huang Xin (Jackie Chan) and Sun Yat Sun (Winston Chao) are the leaders of the revolution for fighting for the people with better life. It's, therefore, they gathered together and formed an association (Tung Meng Hui) for the purpose of against the deteriorated Qing Dynasty. There are 2 uprisings to fight against the royal troops. The first one was held in Quangzhou in April 1911. The revolutionists attacked the Governor Office but was totally failed for the reason of without adequate supply of ammunition. A huge number of the revolutionists were sacrified.

In October of the same year, another uprising in Wu Cheong was set. The royal army rebelled and led by Zhang Zhen Wu (Jaycee Chan). They have successfully occupied three towns in Hu Han, seized the control of Hu Bei province. At that time, the Empress appointed Yuan Shi Kai and his picked soldiers to fight back immensely. Huang then commanded the Defended troop, resisted for one month then followed with success. 14 Provinces declared independence. Sun was back and appointed as the temporary President who alleged to give away the position to the one who convinced the Qing Royal to surrender. Yuan has succeeded to do so and got the authority.

It then ended the 268 years of the Reign of the Qing Dynasty and 2000 years of monarchy. The Republic was then founded.

Check out this page for more updates on 1911. 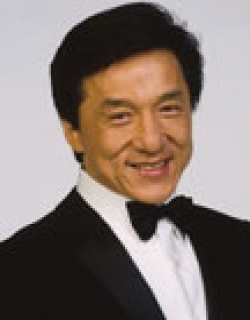 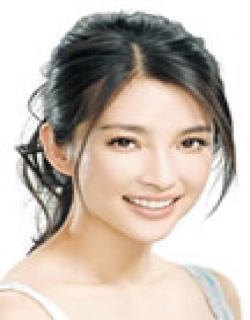