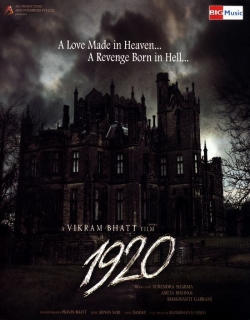 1920 is a 2008 Indian Bollywood horror, thriller film released on Sep 12, 2008. The film is directed by Vikram Bhatt, produced by Amita Bishnoi.

The film is set in the India of British rule period in 1920. Arjun (Rajneesh Duggal) is a young architect, who has just come back after completing his studies. He is modern, and yet knows his religion and values. However, He doesn't like his father's over-fanatic behaviour on the name of traditions.
He is in love with Lisa (Adah Sharma), who is from a lower social status, an illegitimate child of her mother from a Britisher. Anticipating a strong opposition to their marriage, Arjun and Lisa decide to run away and marry each other.
Soon, Arjun get a contract from the Company he's working in to go to Palampur where He's assigned to reconstruct an Old castle to a Posh Hotel. He happily accepts the offer and leaves for Palampur with an exulted Adah who cant happier for her hubby's success.
Little do they know that The Old Castle is anything but a harmless place to live in. It has never let anyone else occupy it, even if it costs killing them!
So expectedly, Soon after Arjun and Lisa reach the place, strange things start happening to Lisa. She feels an awkward thing that Someone else lives there too. And before Arjun could realise, Lisa is possessed by a spirit!
Who's spirit is it ?? Whats the secret behind that Castle and that Spirit ?? Will Arjun succeed in getting her Lisa back ??

The year is 1920 and the house isolated in the wilderness has a secret. It is waiting for the curse to come true. For years, everyone who has bought the house and tried to pull it down has died of mysterious circumstances. It is like the house has a will and a life of its own. Check out this page for more updates on 1920. 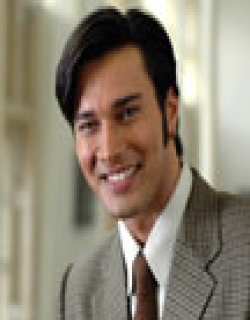 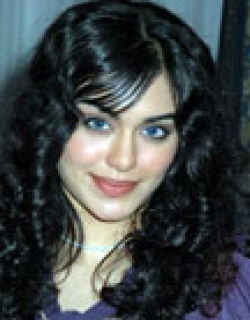 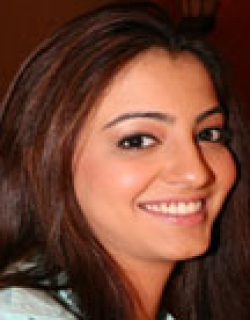 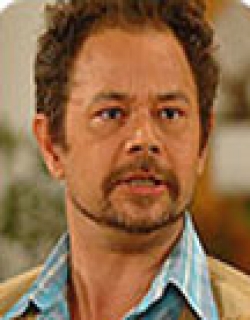 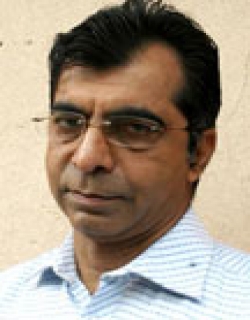 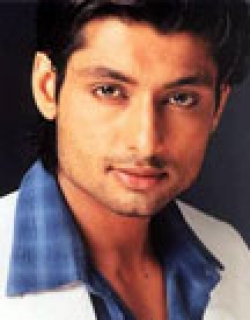 Vikram Bhatt visits the horror genre again, after RAAZ. Also, like RAAZ, 1920 talks of love, lust and paranormal forces. But unlike RAAZ, 1920 is set in the bygone era and that ma..

Boo, tywhoo and all that. Vikram Bhatt’s 1920: A Ghost Story is about Elizabethan carriages, horses with the furriest feet this side of a panda, a haveli in Yorkshire which is s..

Indian filmmakers seem to have mastered almost all the genres by now, yet horror still remains the untamed giant. Rarely do we get to see a real goosebump affair in desi cinema. A..

Think of Vikram Bhatt and you think Ghulam and Raaz, followed by a stream of duds and you wonder — what happened? Then comes along 1920, peopled with non-actors and wannabe star..

Hell hath no fury like a woman possessed, discovers architect Arjun Singh Rathore when his wife Lisa starts behaving strangely after moving into an isolated mansion in Yorkshire, ..

It's a peculiar attempt, this 1920. Shooting in Yorkshire -- and passing a castle there as just a hansom-cab ride away from Mumbai -- the film clearly desires to replicate classic..