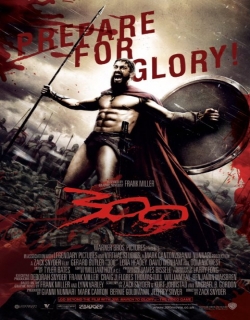 300 is a 2006 Hollywood action,drama,historical,war film released on Sep 12, 2006. The film is directed by Zack Snyder, produced by Mark Canton.

The film revolves around a battle, where the King Leonidas and a force of 300 men fight against the Persians at Thermopylae in 480 B.C.

300 tells the story of the Battle of Thermopylae in 480 B.C. Persians under the rule of King Xerxes have already taken over some of the Hellenic city-states, and now threaten Sparta and Athens.

King Leonidas of Sparta is left with two options: he will either have to sacrifice himself for the well-being of Sparta or watch it burn to the ground.

Choosing the former, Leonidas forms an army of 300 Spartan warriors to block the narrow passage of Thermopylae where Xerxes intends to reach Hellas.

The 300 are accompanied by about 700 Thespians who protect the flanks of the passage, and combined, the forces manage to slay tens of thousands of Persians and prevent their entry into Hellas for several days.

However, Ephialtes, a reject of the Spartan Army gets his revenge by showing Xerxes a secret goat passage up the flanks of the passage. The story depicts the epic last stand of the finest Spartan soldiers who are aware of their fate, but motivated by "honor and glory", see the battle as their duty to protect the rest of Greece for as long as possible.

Check out this page for more updates on 300. 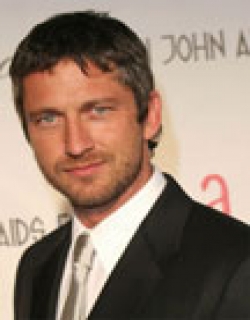 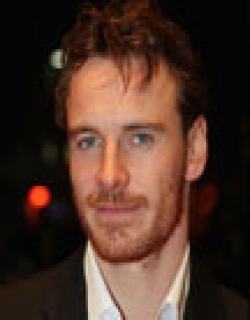