A Nightmare On Elm Street 2010

A Nightmare On Elm Street is a 2010 Hollywood fantasy,horror,thriller film released on Jun 04, 2010. The film is directed by Samuel Bayer, produced by Michael Bay.

Nancy, Kris, Quentin, Jesse & Dean all live on Elm Street. At night, they're all having the same dream—of a man, wearing a tattered sweater, a beaten fedora half-concealing a disfigured face & a gardener's glove with knives for fingers!

Nancy, Kris, Quentin, Jesse and Dean all live on Elm Street. At night, they're all having the same dream—of the same man, wearing a tattered red and green striped sweater, a beaten fedora half-concealing a disfigured face and a gardener's glove with knives for fingers. And they're all hearing the same frightening voice.

One by one, he terrorizes them within the curved walls of their dreams, where the rules are his, and the only way out is to wake up. But when one of their number dies a violent death, they soon realize that what happens in their dreams happens for real, and the only way to stay alive is to stay awake. Turning to each other, the four surviving friends try to uncover how they became part of this dark fairytale, hunted by this dark man.

Functioning on little to no sleep, they struggle to understand why them, why now, and what their parents aren't telling them. Buried in their past is a debt that has just come due, and to save themselves, they will have to plunge themselves into the mind of the most twisted nightmare of all... Freddy Krueger.

Check out this page for more updates on A Nightmare On Elm Street. 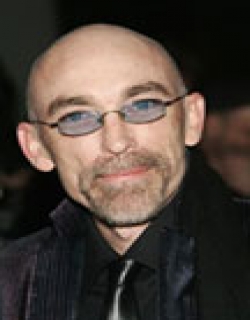 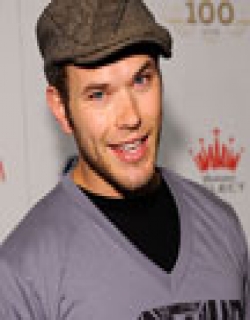 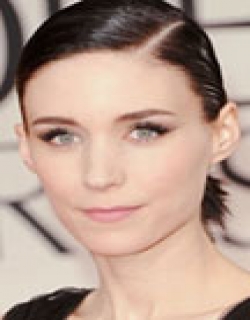 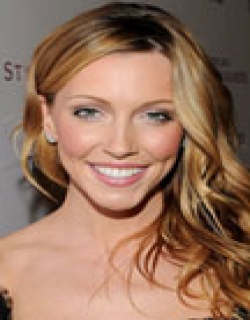 Reviews for A Nightmare On Elm Street

The new version of the classic horror film may not be a revisionist tale and have anything new to offer. Nevertheless, it does have some old fashioned scares that still work and a..

A remake of the old horror film by the same name, Nightmare on Elm Street (2010) pretty much has all the ingredients intact, needed in the making of a decent horror film. Samuel B..

The film's not entirely a waste of time if all you're seeking are a few good scares. But don't go in expecting anything more. I'm going with two out of five for "A Nightmare on El..

Disappointingly, there aren't enough or in fact there isn't any scene in this remake of A Nightmare On Elm Street to keep you on the edge of your seat. Fans of horror movies can g..

Sleep brings with it nightmares which turn out to be horrifyingly real. A solid enough idea which was done to death with the six editions that formed the previous franchise. With ..

Those who have watched the original, will cringe at the way the dream sequences have been tampered with. New viewers have nothing to take home except a few scenes where loud jarri..

A Nightmare On Elm Street Keywords