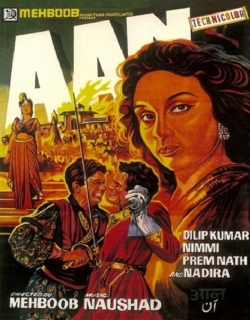 Aan is a 1952 Indian Bollywood romance, musical, adventure, drama film released on Jan 01, 1952. The film is directed by Mehboob Khan.

A Royal Indian family consists of the Emperor Maharaj (Murad, his brother Shamsher Singh (Premnath) and sister Rajshree (Nadira). A poor villager named Jai Tilak (Dilip Kumar) enters a contest to tame Princess Rajshree's horse and after he is successful Shamsher challenges him to a game of fencing. Jai is declared the winner of the fight after much dispute and Shamsher is enraged at losing to a poor villager. Jai then falls in love with Rajshree and tries numerous times to woo her but the princess's arrogance prevents her from revealing her true feelings.

Shamsher becomes even more enraged when the Emperor Maharaj reveals that Shamsher is not the heir to his throne after his death and that he plans to free India from monarchy and turn to democracy.

Shamsher then plans to gain control of the kingdom by killing the Maharajah on the night before he is due to travel to England for a medical procedure. However he is unsuccessful after the Maharajah escapes an attempt on his life by Shamsher's henchmen and disguises himself as a servant in his own palace.

Shamsher then sets his eyes on Mangala (Nimmi) who is a village girl and childhood friend of Jai but her love is not reciprocated as he is only in love with princess Rajshree. After Mangala is kidnapped by Shamsher Singh who plans to keep her prisoner in his palace and molest her, Mangala takes a bottle of poison and dies. Jai kills Shamsher in revenge and provokes Princess Rajshree to launch an attack on his village to avenge her brother's death. Jai manages to kidnap Rajshree and sets out to gain her love by taking her into his village and forcing her to live as a peasant girl. Just when Rajshree begins to realise her feelings for Jai, Shamsher Singh who was presumed dead returns to get his revenge against Jai. What will happen to Jai and Rajshree? and Will Shamsher gain control of the Kingdom? Whatch the movie!

Mehboobs shift from b&w to colour led to a sweeping narrative style, with a brown and green countryside, neo-classical decor, expansive gestures and valiant horsemen thundering under fiery golden-orange skies, announcing his Mother India (1957) socialist realism. Hero Jai Tilak (Kumar) belongs to a Rajput clan loyal to the benevolent maharaj (Murad). The villain is the Cadillac-driving Prince Shamsher Singh (Premnath) who tries to usrup power by killing his father, the ruler. Much to the distress of Mangala (Nimmi), who loves him Jai resolves to tame the proud rajkumari (Nadira) as he tamed her wildstallion in a contest. Shamsher kidnaps Mangala and tries to rape her, causing her to fall to her death. Jai retaliates by capturing the rajkumari, forcing her to take Mangalas place. Eventually it turns out that the maharaja is still alive and Mangala appears in the rajkumaris dream, making the princess realise she loves Jai. Jai and the loyalist force defeat Shamsher and reassume power. One of Mehboobs first film to receive wide distribution in the West, where it was compared, incongruously, to both LeRoys Quo Vadis (1951) and Powells The Red Sheos (1948), while Dilip Kumar was seen as close to Tarzan. The desert, a set created by art director Achrekar, in which the rajkumari is gunning for Jai quotes the climatic scenes of King Vidors Duel in the Sun (1946). Full of elaborately stylised action (esp. Nimmis performance), the most spectacular action takes place in a Ben Hur type arena, including the sword-fight between Jai and Shamsher in front of the funeral pyre intended to burn the rajkumari at the stake. Shot in 16mm Gevacolour and blown up in Technicolour tendency to create colour patches, a problem that e.g. Nitin Bose failed to solve in his Ganga Jamuna (1961), making Aan on of Indias first successful experiments with colour cinematography. Released in a 105 dubbed French version as Mangala fille des Indes in 1954. Check out this page for more updates on Aan. 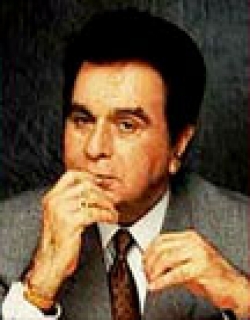 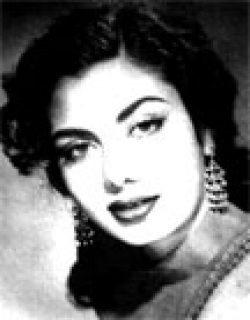 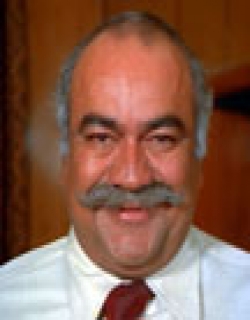 This page provides latest and updated information about Aan (1952) movie which released on Jan 01, 1952. Aan (1952) is directed by , produced by , starring .We have also provided 0 trailers and videos, 3 photos, 29 user reviews, and 0 critic reviews.Aan (1952) has received 2 rating from user reviews.The overall rating of Aan (1952) is 40 and movie is 2.You can review, like, dislike this movie and also can add to favorites. You can also find information on showtimes, CDs, DVDs, online rental, online free watching.