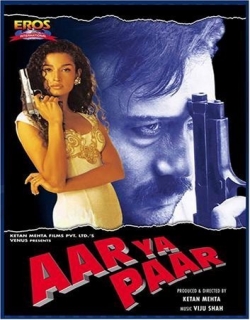 The film is adapted from James Hadley Chase's book The Sucker Punch, a story of obsession, crime and treason. Most of the scenes were shot in Italy. Shekhar Khosla(played by Jackie Shroff) is an accounts executive by profession who is a drunker, and a broke playboy. He has an on­and­off affair with cabaret dancer Julie (played by Ritu Shivpuri).

One day his boss talks to him to improve himself and gives him a multi­million rupee client, Veena Sanghvi (played by Kamal Sidhu) and asks him to preserve and strengthen relationship with this client. Shekhar clashes with Veena, seduces her and weds her, while carrying with romanticism with her personal secretary, Anu Chauhan (played by Deepa Sahi, companion of the director Ketan Mehta. When Veena finds out about this romance taking place, she threatens to part from him. Then Shekhar and Anu plan to murder her. They execute out their plan successfully, with the police saying that her death was accidental. Shekhar finds out that Anu does not like him. To make conditions worse, the police have across proof linking him to the death of his wife.

Check out this page for more updates on Aar Ya Paar. 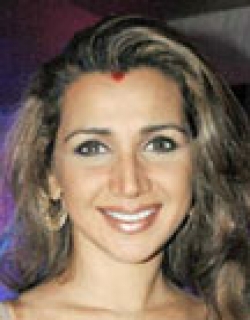 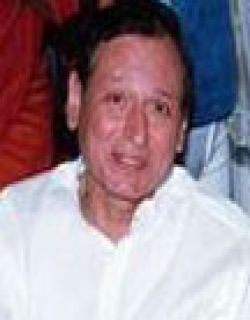 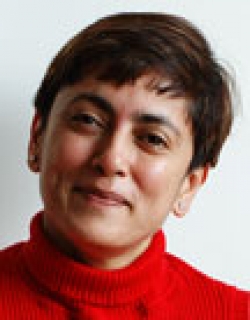 Reviews for Aar Ya Paar