Abhi To Jee Lein is a 1977 Indian Bollywood social film released on Jan 01, 1977. The film is directed by Roshan Taneja.

Deepak comes from an upper middle-class family, studies in college, and woos fellow collegian, Rita, who is also in love with him. It is time for College Students' Association Elections, and there is hectic activity within the campus, which is complicated by the active involvement of outside, quite violent elements, who are not students. In this virulent atmosphere, another student, Jaya, is molested by a student named Rakesh. Deepak, Danny (who is Jaya's boyfriend), and Mukesh come to her rescue, and Rakesh gets killed. The elections are postponed, and the trio are on the run from the police - who have launched a manhunt for them. The College Principal announces fresh elections, and with no one to challenge outside elements, it looks like the campus will be taken over by political parties - who may have a vested interest in canvasing the future vote in India's elections - leading to even more chaos and instability.

Deals directly with the points by which the youth of today, the future leaders of the country, could, while improving their own life style, can also hellp to make the country strong and stable. In other words, it presents half a dozen young men and women of different ideologies and shows changes that take place in their lives. Check out this page for more updates on Abhi To Jee Lein. 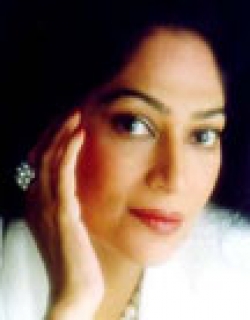 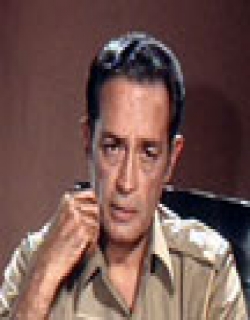 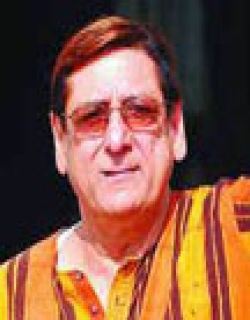 Reviews for Abhi To Jee Lein