Abhisapto Nighty is a 2014 Indian Bengali drama film released on Feb 14, 2014. The film is directed by Birsa Dasgupta.

'Abhishopto Nighty', the cursed nightwear, first time perhaps in the history of Bengali film industry a film has been made that can be categorized under 'horror comedy' genre. The story starts with a bar singer,(paoli dam) the original owner of the nightwear, 'being murdered'. She experienced an unfulfilled love which led to the curse on it. The nightwear changes hands in a series of events. One specialty of that 'single piece' nighty is, whoever wears it makes her feel horny and ultimately she ends up on bed with practically anyone without feeling guilty as long as she is wearing it. An aspiring actress (tanusree chakraborty) finds it and uses it to seduce producers which got her 16 contracts on a single day. She was saved on several occasions by an innocent journalist (parambrata) from unfavourable situations after she lost the nighty. The journalist falls in love with the actress and helps her find the nighty which was found on the lab of a sorceress (miss jojo). She helps param reveal the truth behind the curse which points us towards a brief flashback of paolis love life.

The film is about a particular nighty which is cursed because actually a woman who had found love had committed suicide and she
was still looking for love and it is said that whoever gets the nighty falls in love momentarily and it doesn't last long as the
nighty is supposed to be cursed. Whoever comes across it considers herself unfortunate and wants to be pardoned for her sin other than Brishti, the struggling actress. It is this character along with the young journalist Apu who are able to come unscathed till the very end and get to the root cause of the matter and at last the woman
can rest in peace or doesn't she? Well, Well....

A comical take on how a silken, sexy nighty (women nightwear) changes the dynamics of some Bengali families, whose stories are interwoven and crisscrossed with the nightwear.

Check out this page for more updates on Abhisapto Nighty. 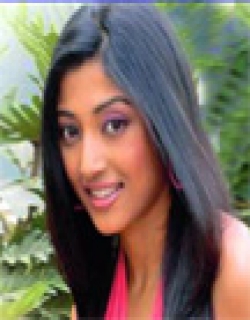 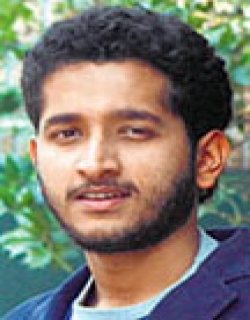 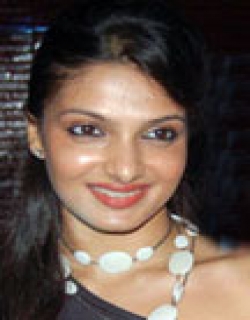 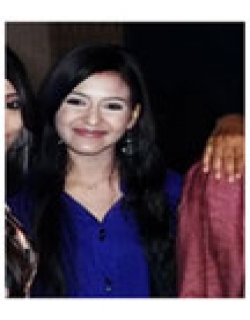