Amelia is a 2010 Hollywood biographical,drama film released on Mar 12, 2010. The film is directed by Mira Nair, produced by Lydia Dean Pilcher.

Amelia Earhart (Swank) is discovers the joy of avaition at the age of 23. She is recruited by publishing tycoon and eventual husband George Putnam (Gere) to become the first woman to cross the Atlantic Ocean. At age of 39, she sets out on an attempt to circumnavigate the globe but never comes back.

After becoming the first woman to fly across the Atlantic, Amelia was thrust into a new role as America's sweetheart—the legendary "goddess of light," known for her bold, larger-than-life charisma. Yet, even with her global fame solidified, her belief in flirting with danger and standing up as her own, outspoken woman never changed. She was an inspiration to people everywhere, from First Lady Eleanor Roosevelt (Cherry Jones) to the men closest to her heart: her husband, promoter and publishing magnate George P. Putnam (Richard Gere), and her long time friend and lover, pilot Gene Vidal (Ewan McGregor). In the summer of 1937, Amelia set off on her most daunting mission yet: a solo flight around the world that she and George both anxiously foresaw as destined, whatever the outcome, to become one of the most talked-about journeys in history.

Check out this page for more updates on Amelia. 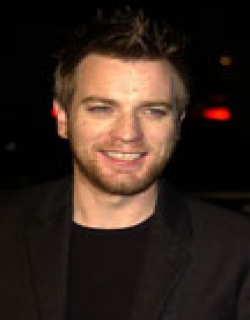 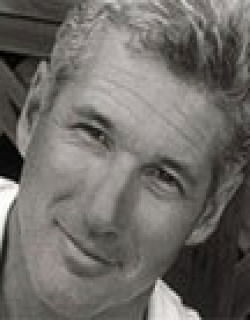 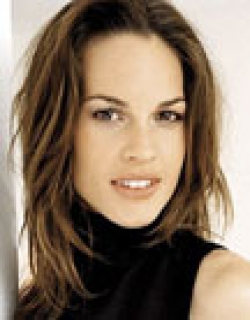 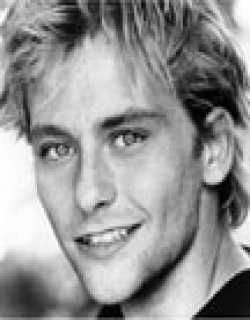 This page provides latest and updated information about Amelia (2010) movie which released on Mar 12, 2010. Amelia (2010) is directed by , produced by , starring .We have also provided 0 trailers and videos, 0 photos, 6 user reviews, and 0 critic reviews.Amelia (2010) has received 4 rating from user reviews.The overall rating of Amelia (2010) is 80 and movie is 4.You can review, like, dislike this movie and also can add to favorites. You can also find information on showtimes, CDs, DVDs, online rental, online free watching.