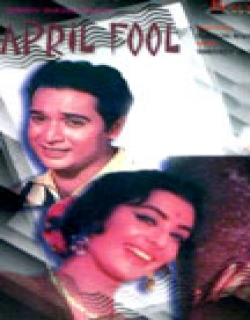 April Fool is a 1964 Indian Bollywood comedy, romance, musical, social film released on Jan 01, 1964. The film is directed by Subodh Mukerji, produced by Subodh Mukerji under banner named Subodh Mukherji Productions.
Ashok, hailing from a very rich Indian family settled in Ceylon, was a born funster who considered every day to be the 1st April. But he played his jokers once too often, and clashed with his uncle. As a result, Ashok left home and his riches, determined to make good in the world, His destination was India. . In India, too, Ashok found ample opportunities for having his bit of fun, and when he met the girl of his heart, Madhu, he could not shake off his bad habit. Their love was mutual and real, but Ashok was always creating problems by juggling with the truth. . The dividing line between tragedy and comedy is extremely thin, and Madhu was suddenly facing the gravest situation of her life. Her father was a top Intelligence official, charged with certian aspects concerning the security of the country. He was desperately trying to trap Muntoo, who he knew to be a traitor. He decided that his daughter madhu would play a major role in trpping the man. It was absolutely necessary to keep the scheme TOP SECRET, even from Madhus beloved Ashok. . Yet lovers do have a way..... and Ashok found himself doing a bit of investigation on his own. He unwittingly placed his own life in grave danger, when Muntoo and his gang discovered that they were being fooled by Madhus identity. . A brilliant ruse cheated the traitors in the nick of time....and the climax of APRIL FOOL erupts into a blaze of colour, action, and some gentle fooling. The events that lead up to its absorbing Finale must be seen and enjoyed on the screen. [Source: Booklet] Check out this page for more updates on April Fool. 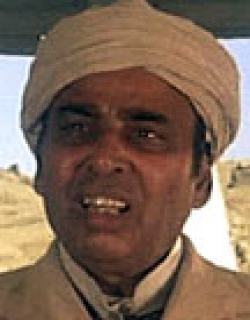