In this epic action adventure fantasy film, on the distant moon Pandora, a reluctant hero embarks on a journey of redemption, discovery & unexpected love, as he leads a heroic battle to save a civilization.

In the epic action adventure fantasy "Avatar", James Cameron, the director of "Titanic", takes us to a spectacular new world beyond our imagination. On the distant moon Pandora, a reluctant hero embarks on a journey of redemption, discovery and unexpected love - as he leads a heroic battle to save a civilization.

The story’s protagonist, Jake Sully, is an ex-Marine who was wounded and paralyzed from the waist down in combat on Earth. In order to participate in the Avatar program, which will give him a healthy body, Jake agrees to travel to Pandora, a lush rainforest environment filled with incredible life forms – some beautiful, many terrifying. Pandora is also the home to the Na’vi, a humanoid race that lives at what we consider to be a primate level, but they are actually much more evolved than humans. Ten feet tall and blue skinned, the Na’vi live harmoniously within their unspoiled world. But as humans encroach on Pandora in search of valuable minerals, the Na’vi’s very existence is threatened – and their warrior abilities unleashed.

Jake has unwittingly been recruited to become part of this encroachment. Since humans are unable to breathe the air on Pandora, they have created genetically-bred human-Na’vi hybrids known as Avatars. The Avatars are living, breathing bodies in the real world, controlled by a human driver through a technology that links the driver’s mind to the Avatar body. On Pandora, through his Avatar body, Jake can be whole once again. Moreover, he falls in love with a young Na’vi woman, Neytiri, whose beauty is matched by her ferocity in battle.

As Jake slides deeper into becoming one of her clan, he finds himself caught between the military-industrial forces of Earth, and the Na’vi – forcing him to choose sides in an epic battle that will decide the fate of an entire world.

Conceived 14 years ago and over four years in the making, "Avatar" breaks new ground in delivering a fully immersive, emotional story and reinvents the moviegoing experience.

We enter the alien world through the eyes of Jake Sully, a former Marine confined to a wheelchair. But despite his broken body, Jake is still a warrior at heart. He is recruited to travel light years to the human outpost on Pandora, where corporations are minig a rere mineral that is the key to solving Earth's energy crisis. Because the atmosphere of Pandora is toxic, they have created the Avatar Program, in which human "drivers" have their consciousness linked to an avatar, a remotely-controlled biological body that can survive in the lethal air. These avatars are genetically engineered hybrids of human DNA mixed with DNA from the natives of Pandora... the Na'vi.
Reborn in his avatar form, Jake can walk again. He is given a mission to infiltrate the Na'vi, who have become a major obstacle to mining the precious ore. But a beautiful Na'vi female, Neytiri, saves Jake's life, and this changes everything. Jake is taken in by her clan, and learns to become one of them, which involves many tests and adventures. As Jake's relationship with his reluctant teacher Neytiri deepens, he learns to respect the Na'vi way and finally takes his place among them. Soon he will face the ultimate test as he leads them in an epic battle that will decide nothing less than the fate of an entire world.

Jake Sully (Sam Worthington) is an ex-marine who is forced into participating in Avatar program. The program is setup by humans and comprises of encroaching a distant moon Pandora as it has an abundance of precious minerals on its land. However, getting hold of Pandora won’t be easy as humans can’t breathe on it. Also, the warrior Na’vi tribe resides in it.

In order to encroach Pandora’s land, one has to be able to breathe its air and thus become one of the Na’vis. Scientists thus create these genetically-bred human-Na’vi hybrids known as Avatars. The Avatars have a Na-vi body and a human DNA. Jake becomes one such Avatar...human kind’s weapon to make truce with Na’vis and thus force them to evacuate their planet.

As Jake starts shuttling between his human and Na’vi body, he starts getting emotionally attached to Pandora and there begins the conflict between his medium of existence.

Check out this page for more updates on Avatar - Special Edition. 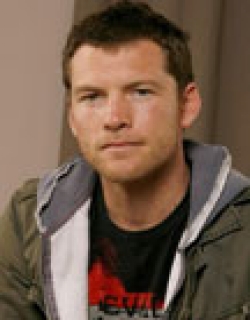 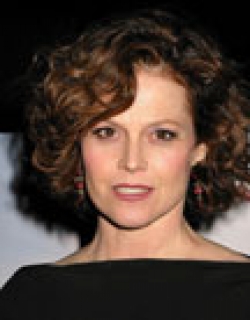 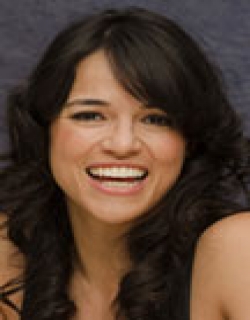 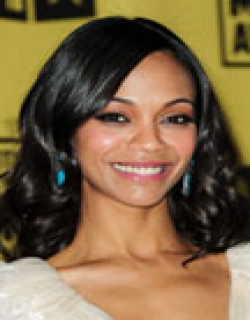 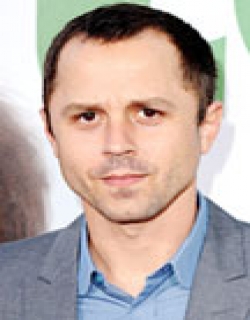 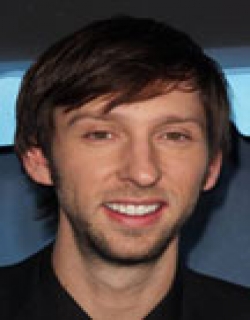 There are people - film critics, indie filmmakers, and audience members -- who are averse to the idea of technology overshadowing the dramatic content of films. I have often found..

And we thought sinking the Titanic was a titan task! Well, this time round, James Cameron chooses to play god and creates a whole new world with such exquisite finesse, aesthete a..

It took him 12 years (after Titanic)and many dreams to create this technological marvel and the long wait, I must say,was definitely worth it! Cameron kept himself occupied in the..

Avatar is a movie-watching experience you will not forget for a long time. It may touch a chord with you or not, entertain you or not, satisfy you or not - but it'll definitely le..

With Avatar James Cameron has turned one man's dream of the movies into a trippy joy ride about the end of life our moviegoing life included as we know it. Several decades in the ..

The movie sincerely needs to be reviewed at two levels. One at the technological marvel that it creates, and the other at its sub-par story line, which though decent, brings down ..