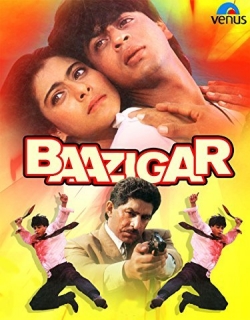 Baazigar is a 1993 Indian Bollywood action, thriller film released on Nov 12, 1993. The film is directed by Abbas-Mustan, produced by Ganesh Jain under banner named United Seven.
The story starts with a widowed Madan Chopra. He lives a very wealthy lifestyle with two daughters, Seema and Priya. His main passion is racing. He wants to win every race, but another competitor, Vicky Malhotra, let him win. Madan and Vicky both become friends. Madan introduces him to Priya and invites him to work for him in Bombay. Vicky and Priya are in love with each other. Now, Madan comes to know of their wedding and he approves of this relationship. Before this could take place, Seema commits suicide by throwing herself down from the roof of a multi-storied building. While Madan wants to close this case due to the embarrassment created, Seema meets with her college buddy, Police Inspector Karan, and together they to find the ultimate truth that will destroy their lives.

Ajay Sharma (Shahrukh Khan) decides to seek revenge from those who ditched his father in business and took over his empire, leaving them to lead a life of poverty. Ajay loses his father in an illness and his mother is ill too. Ajay plans destroy the cheater and his family.

Madan Chopra (Dalip Tahil) is one of the biggest Industrialists of the country. His empire is spread all over the nation. He has two daughters, of which Priya, (Kajol) the younger one has returned after finishing her college from Simla while the elder one Seema (Shilpa Shetty) studies in Mumbai itself and loves a commonplace guy Ajay Sharma (Shah Rukh Khan). Madan Chopra takes part in a motor race in Chennai where he meets Vicky Malhotra (Shah Rukh Khan). He is very impressed by Vicky's attitude and for Priya, its Love at First Sight. Vicky Malhotra resembles Ajay Sharma very much, but the irony is that no one has seen both the men. When Madan Chopra comes back to Mumbai, he arranges Seema's marriage in a wealthy businessman's son. Seema is distraught and requests Ajay to elope. Ajay suggests that they have a registered marriage, to which Seema agrees happily. But on the decided day, Ajay pushes Seema from the top of the 16 storied-building and she dies. He also leaves a few evidences which clearly indicate that Seema has committed suicide. It is then revealed that Ajay had taken the identity of his friend Vicky Malhotra (Adi Irani) and had come to Bombay to take revenge on Madan Chopra, who had usurped Ajay’s father, Vishwanath Sharma’s (Anant Mahadevan) business empire. Ajay (as Vicky) gets engaged to Priya and also disposes the two friends of Seema who suspect that Vicky is the same person as Ajay. Priya starts getting clues that Seema had not comitted suicide and decides to investigate further with the help of her college friend Karan (Siddharth), who is now a Police Inspector. Meanwhile, Vicky receives the power of Attorney from Madan Chopra, and is a step away from taking revenge, when Priya bumps into the real Vicky Malhotra and comes to know of Ajay’s past and his mother. The twists and turns makes this a cult movie of the 90s, which established Shah Rukh Khan as the versatile actor and made him the favourite of the nation.

-- Check out this page for more updates on Baazigar. 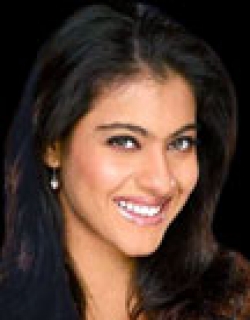 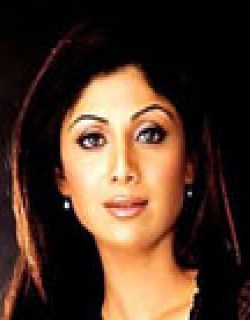 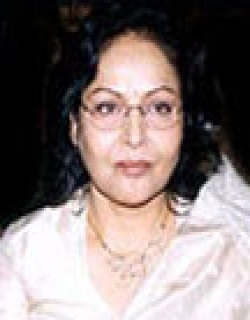