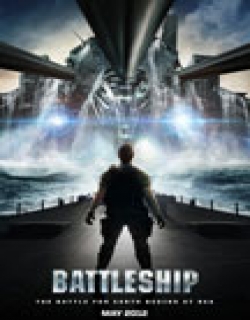 The aliens known as 'The Regents' come to the planet Earth with a mission to build a power source in the ocean. But on their visit they come in contact with the naval fleet. This leads to a dynamic battle between the two. The aliens want to destroy everything.

Peter Berg ("Hancock") produces and directs BATTLESHIP, an epic action-adventure that unfolds across the seas, in the skies and over land as our planet fights for survival against a superior force. Based on Hasbro's classic naval combat game, "Battleship" stars Taylor Kitsch as Lt. Alex Hopper, a Naval officer assigned to the USS John Paul Jones; Brooklyn Decker as Sam Shane, a physical therapist and Hopper's fiancee; Alexander Skarsgard as Hopper's older brother, Stone, Commanding Officer of the USS Sampson; Rihanna as Petty Officer Raikes, Hopper's crewmate and a weapons specialist on the USS John Paul Jones; and international superstar Liam Neeson as Hopper and Stone's superior (and Sam's father), Admiral Shane.

Check out this page for more updates on Battleship. 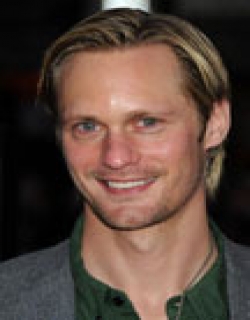 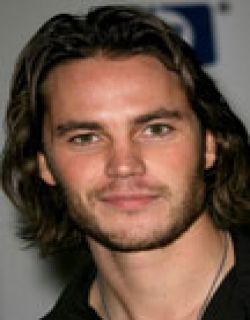 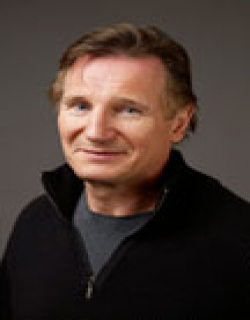 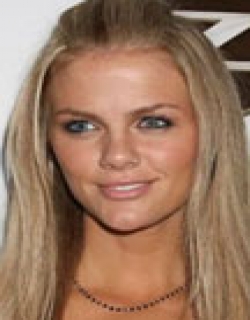 The first reason why you'd like to rush to the nearest cinema to watch this one? Battleship releases a month before the United States of America. Nah! You'd rush to see your ultim..

This is the season of sinking ships. Titanic made a return from the abyss in 3D and now it’s the turn of US Naval ships to battle alien sea crafts in old school board game Battl..

This film’s claim to fame is the board game it is based on and singer Rihanna’s acting debut. Any semblance to hope is diminished only minutes into this disaster combat film. ..

In the end, this week's Hollywood release Battleship looked like Alex Hopper (Taylor Kitsch) saved the world -- in his own words -- just so that he can win over his lover, Samanth..