Beauty and the Beast is a 2010 Hollywood drama,fantasy,family,musical,romance,animation film released on Sep 24, 2010. The film is directed by Gary Trousdale, produced by Don Hahn.

The 1991 animation which soared the popularity charts. Belle, whose father Maurice is imprisoned by the Beast (really an enchanted Prince), offers herself instead and eventually succeeds in releasing the prince inside the Beast.

Beauty and the Beast is widely considered the best animated Disney feature of the studio's 1980s/1990s renewal of the form. Based on the classic French fairy tale, it tells the story of Belle (voiced by Paige O'Hara), an intelligent young woman scorned by her townspeople for being a bookworm, weary of fighting off the advances of the arrogant Gaston (Richard White), and dreaming of escape. When her father gets lost in the woods and captured by the forbidding Beast (Robby Benson), a once-handsome prince turned into a monster by a witch, Belle goes off to rescue him. Taken with her, the Beast agrees to release Belle's father if she agrees to stay with him forever. Initially repulsed, Belle soon finds much to appreciate in the Beast's hidden, tender nature. The Beast's servants -- a clock (David Ogden Stiers), a teapot (Angela Lansbury), and a candlestick (Jerry Orbach) -- see Belle as their salvation: if the Beast and a woman fall in love before his 21st birthday, he will be free from the curse. The songs are first-class, the tale is told with sincerity but not sentimentality, and the characters of Belle and the Beast, complex individuals who defy stereotyping and change over the course of the story, are more three-dimensional than in most live-action movies. The eye-popping animation is beautifully rendered, and Beauty and the Beast certainly deserves its place amongst Disney's animated classics. In 2002, a special 89-minute edition of the film was released in IMAX theaters with the addition of a newly animated song, ""Human Again.""

Check out this page for more updates on Beauty and the Beast. 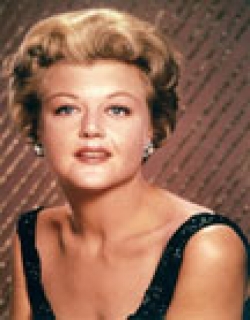 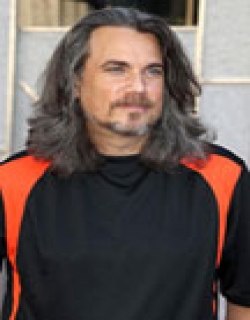 Reviews for Beauty and the Beast

Disney re-releases its perennial classic in 3-D, with a hope to capture a whole new audience of Playstation kids. Will it succeed? Hard to tell, because old classics like Beauty a..

This is a special 3D edition of the Beauty and the Beast animation film released in 1991, which won several awards including two Oscars for music. While the film itself is enjoyab..

We may have always viewed Beauty and the Beast as the forbidden fantasy romance where a beauty falls in love with a dreaded beast but the latest remake of the 1991 film brings wit..

Beauty and the Beast Movie Wiki

Beauty and the Beast Keywords