Bishhh is a 2009 Indian Bengali drama film released on Mar 06, 2009. The film is directed by Qaushik, produced by Nitesh.

Three dejected and betrayed young girls Soumi, Anushka and Bee decided to spend one night in a “derogatory” style. They emphasize that the one who earns optimum cash would be the queen bee of the derogatory night. While Soumi aimlessly gets into a cab, Anushka enters a bar cum disco in the hope of ripe dividends. Bee on the other hand hires a south Kolkata apartment to entertain five affluent customers on charges of rupees 20,000/- each. Soumi fails helplessly as she only manages to soliloquy her past life to the young taxi driver Tarun. Anushka gets bashed up by a professional escort while unknowingly fidgeting with her prospective customer. Bee becomes the only one who breaks the jinx. She entertains four men consecutively, but the fifth one wrecks havoc. The man lures Bee for getting a video footage of their dark pleasure by paying an extra rupees 30,000/-. But while f***ing Bee he brutally splits her throat at the prime time. Anushka gets treatment from her attacker but ultimately she leaves her pavilion after regaining consciousness.

Three young women, in their late 20s’, meet up in café somewhere in the city. They were close friends in college, but haven’t met for the last 5years. After some initial hesitation, they find two things they still have in common. They all need money, and they have had problems with men. A heated discussion leads them to a decision. They will behave like men that night. Like a game, they do as many men that night. And charge for it. They will meet in the morning in the same café, and whoever has the most amount of money, will get all the money.

The film follows the three women as they flow through the night, fighting for their identities. Their stories move parallel to each other, moving through grief, despair and confusion to breakdowns, introspection and violence.

Check out this page for more updates on Bishhh. 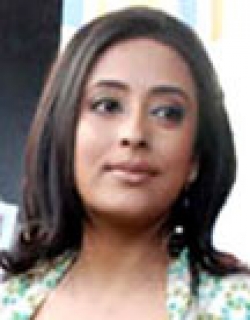 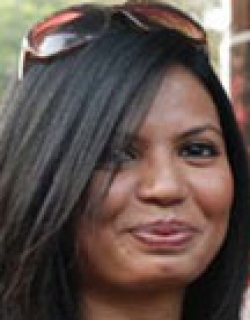 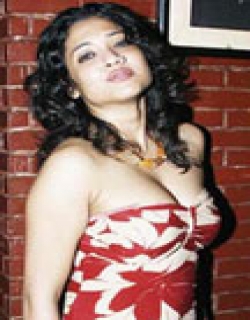 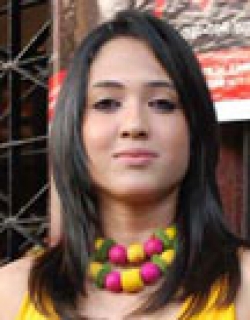 Woman 1 (Tina) fighting an emotional battle against her gay husband engages in a passionate smooch with a whore. Woman 2 (Rituparna) wallows in wild sex with multiple partners in ..

It is kada, it is bitter and the Bishh-akta effect leaves you reeling. Director Q’s attempt is far removed from painting a rosy picture of life. It wouldn’t be wrong to say th..

This page provides latest and updated information about Bishhh (2009) movie which released on Mar 06, 2009. Bishhh (2009) is directed by , produced by , starring .We have also provided 1 trailers and videos, 0 photos, 9 user reviews, and 2 critic reviews.Bishhh (2009) has received 0.5 rating from user reviews.The movie has received 3 rating from critic reviews. The overall rating of Bishhh (2009) is 48 and movie is 2.4.You can review, like, dislike this movie and also can add to favorites. You can also find information on showtimes, CDs, DVDs, online rental, online free watching.