Nina (Portman) is a ballet dancer whose life is completely consumed by dance. She wins the lead role in 'Swan Lake' and is perfect for the role of the delicate White Swan - Odette, but slowly loses her mind as she becomes more and more like Odile, the Black Swan.

Nina (Portman) is a ballerina in a New York City ballet company whose life, like all those in her profession, is completely consumed with dance. She lives with her obsessive former ballerina mother Erica (Hershey) who exerts a suffocating control over her. When artistic director Thomas Leroy (Cassel) decides to replace prima ballerina Beth MacIntyre (Ryder) for the opening production of their new season, Swan Lake, Nina is his first choice. But Nina has competition: a new dancer, Lily (Kunis), who impresses Leroy as well. Swan Lake requires a dancer who can play both the White Swan with innocence and grace, and the Black Swan, who represents guile and sensuality. Nina fits the White Swan role perfectly but Lily is the personification of the Black Swan. As the two young dancers expand their rivalry into a twisted friendship, Nina begins to get more in touch with her dark side - a recklessness that threatens to destroy her.

Check out this page for more updates on Black Swan. 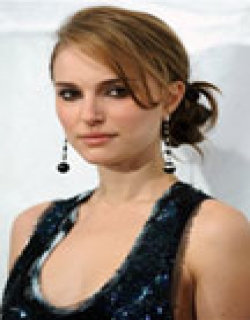 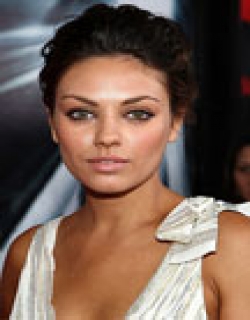 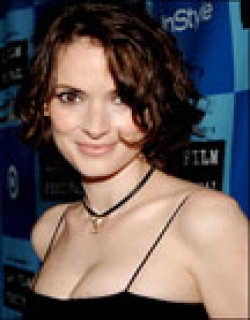 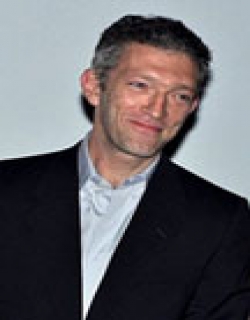 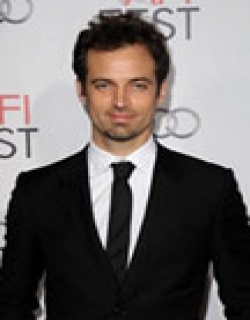 She may have lost 20 pounds for the role and look intensely fragile, but Natalie Portman is a towering inferno as Nina, the pretty and paranoid ballerina who storms the New York s..

The proof of director Darren Aronofsky's skill and mastery of the moving picture format was visible right from his debut film Pi. As far as global audiences were concerned though,..

Black Swan is a masterpiece but will fare poorly in India as it holds appeal only for the elite.