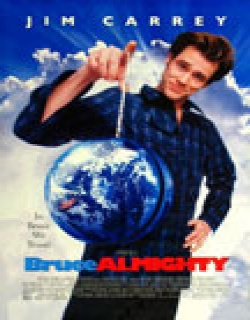 Bruce Almighty is a 2003 Hollywood comedy,drama,fantasy film released on May 23, 2003. The film is directed by Tom Shadyac, produced by Jim Carrey.

Carrey stars as Bruce Nolan, a television reporter in Buffalo, New York who lives a normal life with his sweet girlfriend Grace (Jennifer Aniston). But Bruce isn't satisfied, and after a particularly bad day where everything goes wrong, he blames God. After spewing a tirade of curses God's way, God (Morgan Freeman in a gentlemanly white suit) responds and challenges Bruce to take over and see if he can run things better. Of course, there are some conditions; Bruce can only have the "almighty" powers for 24 hours and only in the Buffalo area.

This doesn't stop Bruce, and he responds to his newfound powers with selfish, childlike zeal. Like a kid in a candy store, Bruce sets off making one hysterical, yet disastrous, decision after another. He pulls the moon closer to the earth so he can have a more romantic evening with Grace, unaware that his actions cause a tidal wave in Japan and responds to the prayers of the world with a mass-email "yes" that creates millions of lottery winners, riots, and mayhem.

Ultimately, Bruce proves he is only human, and cannot possibly fill God's shoes, although he has a great time trying.

Check out this page for more updates on Bruce Almighty. 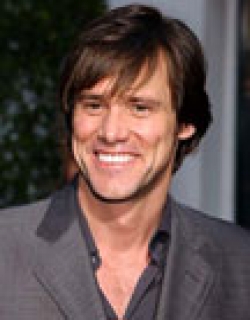 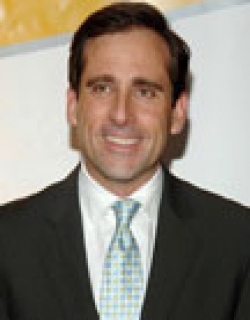 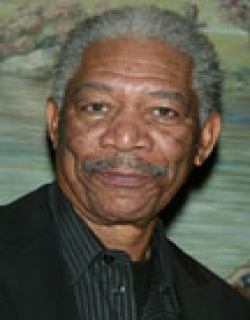 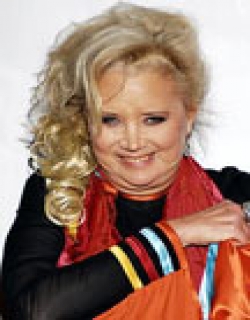 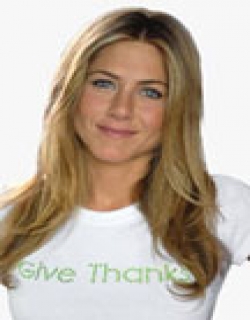