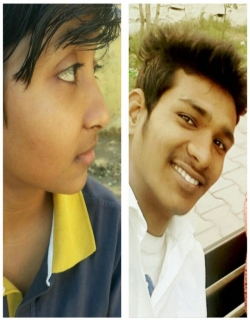 Nisha is an actress in a play that is being composed by her boyfriend named, Rahul. The only trouble is that Rahul has no time for her or relationship. When Nisha becomes weak, and has to go off for a few days, she is certain that everything will collapse after her getting out, and is also sure that Rahul will miss her deadly and come right to her. This does not take place. Weeks after, after doing well she returns to the rehearsals and the theater, only to find that everything has remained the same. Rahul has replaced her with a new artist named Pooja, who he is very obviously stricken with, and none of the caste and troop really seemed to have missed her. She is quite distracted at this, but cheers up quite a bit when Ajay enters her life. For Ajay is none other than Pooja's would be fiancé, and they will be wedding shortly, leaving the field empty for Nisha to have Rahul for herself.

Check out this page for more updates on Dil To Pagal Hai. 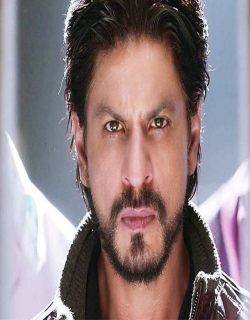 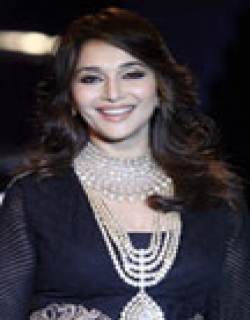 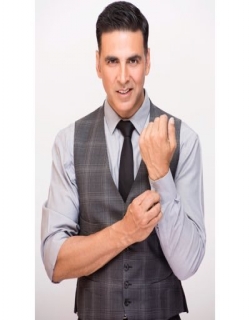 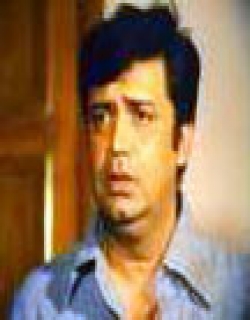 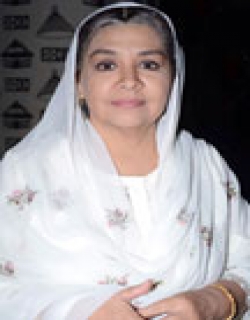 Reviews for Dil To Pagal Hai