Mumble, The Master of Tap, has a problem because his tiny son, Erik, is choreo-phobic. Reluctant to dance, Erik runs away and encounters The Mighty Svena penguin who can fly! Mumble has no hope of competing with this charismatic new role model.

Mumble, The Master of Tap, has a problem because his tiny son, Erik, is choreo-phobic. Reluctant to dance, Erik runs away and encounters The Mighty Svena penguin who can fly! Mumble has no hope of competing with this charismatic new role model.

But things get worse when the world is shaken by powerful forces. Erik learns of his fathers guts and grit as Mumble brings together the penguin nations and all manner of fabulous creaturesfrom tiny Krill to giant Elephant Sealsto put things right.

George Miller co-wrote the screenplay with Gary Eck, Warren Coleman and Paul Livingston. Miller is also producing the film, along with Doug Mitchell and Bill Miller. Chris deFaria, Graham Burke and Bruce Berman serve as executive producers. Tap phenom Savion Glover rejoins the production to create the dances that will be performed onscreen by the penguin characters. The director of photography is David Peers and the animation director is Rob Coleman. The film features vocals by P!nk, with music by John Powell.

Warner Bros. Pictures presents, in association with Village Roadshow Pictures, a Kennedy Miller Mitchell production, with Dr. D. Studios, a George Miller film, Happy Feet Two. The film will be released in 3D and 2D in select theaters and in IMAX on November 18, 2011.

Check out this page for more updates on Happy Feet Two. 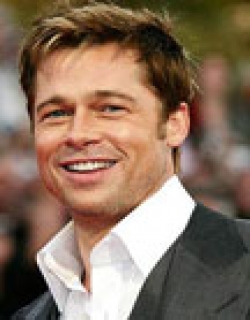 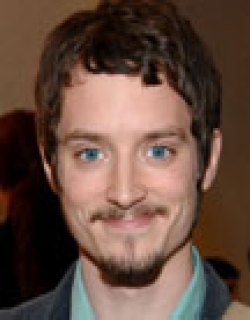 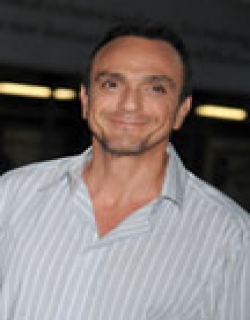 Nothing much seems to have changed in this cold Antarctic region, since the adorable two-awkward-feet tribe struck the screen. The penguins are in plenty, fights with killer seals..

Much like Scrat, the acorn-obsessed sabre-toothed squirrel in the 'Ice Age' movies, it's Will and Bill, a pair of shrimp-like krill (voiced by Brad Pitt and Matt Damon) that pract..

If anything, the dancing penguins don't seem to have two left feet but it does look like those steps must have taken months of practice (on animation). But when the tiny tots take..