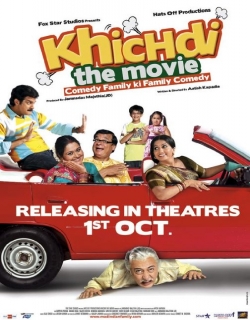 Khichdi The Movie is a 2010 Indian Bollywood comedy film released on Oct 01, 2010. The film is directed by Aatish Kapadia, produced by Jamnadas Majethia (JD) under banner named Half Off Productions.

Narrated by the 2 wise kids of the hilarious Parekh family, Jacky & Chakki, the film is about a hare brained dream of a snail brained bunch of losers. As Bapuji says that for every idiotic Praful there is an even more idiotic Hansa, his prophecy turns out to be true.

Narrated through the two wise kids of the hilariously madcap Parekh family, namely Jacky and Chakki. Khichdi - The movie is about a hare brained dream of a snail brained bunch of lovable losers. Hansa's brother Himanshu has born a ridiculous ambition that is to have a memorable legendary love story. It's all together another matter that he is not in love with anyone and neither is he capable of getting any sensible girl smitten to him. But as Babuji over wisely says that for every idiotic Praful there is an even more idiotic Hansa made, his prophecy turns out to be true.

Parminder, Himanshu's neighbor falls in love with Himanshu for no logical reason and the 2 get engaged to get married. That's when this ridiculous story line takes a ridiculous turn. Himanshu realizes on the eve of the wedding that the impending ceremony would mean impending doom to his desire to have a legendary love story. For nothing interesting ever happened in his love story to make it memorable.

It was a simple non happening take with a boring happy ending. No resistance, no conflict, no separation, no sad song, no climax nothing. And so our gifted dumb family sets out to stall the wedding. And then begins their journey to create all those missing stages in Himanshu's love story in order to make it legendary. How, in this hilariously hare brained process, they make a mess of everything and how at the incredibly ridiculous climax Himanshu eventually manages to win his love back, makes up the story of Khichdi-The Movie.

Check out this page for more updates on Khichdi The Movie. 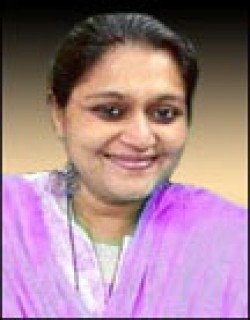 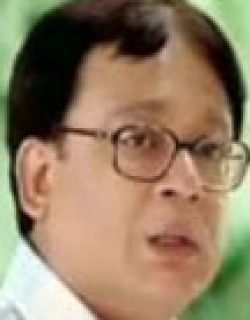 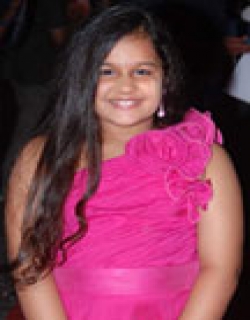 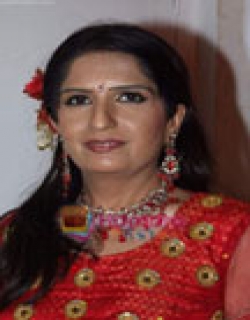 Reviews for Khichdi The Movie

The idiots are heroes, once again. The popular sitcom from television takes on a celluloid avatar as Khichdi: The Movie, trying to recreate the idiot box humour of the family of i..

For the first time in India, a television sitcom has been adapted into a movie. And Khichdi The Movie is just as mindless a comedy as the television show. All the characters are s..

If you're not a fan of the long-running sitcom and unfamiliar with its cheerfully dim-witted characters, there's a slim chance you're going to appreciate the juvenile humor in "Kh..

Performances of the artistes are all fine but the direction & script, is more suited for the small screen.