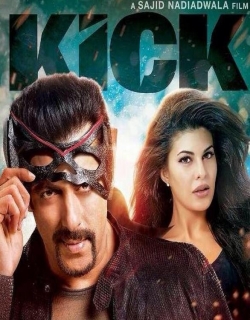 The story revolves around Shaina and Devi lal. Devi lal is a kind hearted person and he wants kick in everything that he has. He has previously resigned from the many jobs, just because he actually wanted a kick in his life. Shaina meets with Devi when he actually stops Shaina’s friends from getting escaping. Then initially, she doesn’t like him, but later when she comes to know of his kindness, she starts liking him. Then slowly both of them fall in love with each other and later, these two decide to get married. But for this, she tells him to take job and he takes into a chemical factory. But even here, he resigns from the job, just because of the lack of that kick. So, Shaina gets angry and therefore, these two decide to get separate. Soon after this, Shaina goes to her parent’s place in Poland and there they introduce her to the police officer Himanshu. Then she tells him the story of her ex-boyfriend. But after few days, Shaina being a physiatrist she receives a case of Devi lal who has completely lost his memory. Then after this, she treats him and he gets her memory back. Later after this, she Devi Lal actually does a theft and police inspector Himanshu is against him. But, in the end he comes to know that he did this only for the kids who are suffering from some health issues.

Check out this page for more updates on Kick. 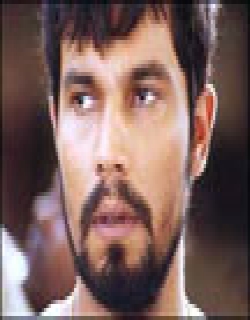 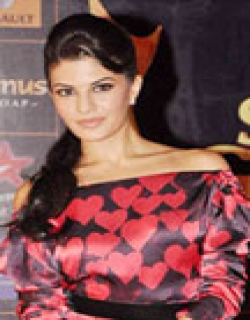 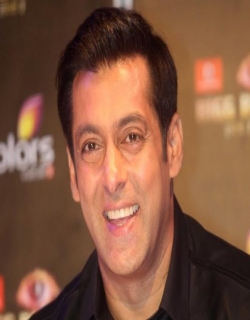 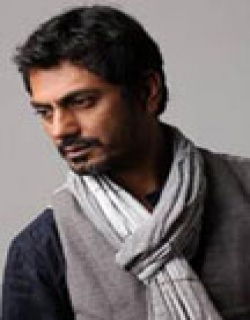 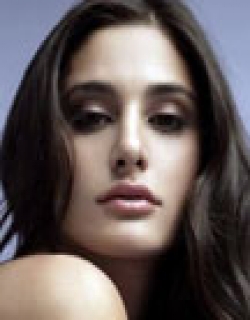 KICK is a paisa vasool, seeti-maar entertainer. Get ready for a Tsunami called KICK at the ticket window. It is sure to rewrite box-office records. Salman fans, rejoice. KICK is a..

Kick isn’t just reinventing Salman’s work portfolio, but it is also going to rewrite box-office figures and previous records set by the actor. Kick is a full on entertainer th..

Kick is non-stop entertainment and Salman Khan at his best. Don’t miss it.

Kick toh banta hai, boss! The number of times the word ‘kick’ kicks into this heady cocktail of comedy and action, you’d think there’s no word in the dictionary that giv..

A full masala entertainer, that Salman Khan has solely carried on his shoulders. The rest of the star cast only adds to the opulence of the movie, like a cherry on the icing of a ..

A true blue Salman Khan fan doesn’t need a specific reason to watch his film. For everyone else, this isn’t a mindless film, so breathe a sigh of relief. Yes, it has its flaws..

This page provides latest and updated information about Kick (2014) movie which released on Jul 27, 2014. Kick (2014) is directed by , produced by , starring .We have also provided 8 trailers and videos, 20 photos, 11 user reviews, and 1 critic reviews.Kick (2014) has received 3 rating from user reviews.The movie has received 3 rating from critic reviews. The overall rating of Kick (2014) is 60 and movie is 3.Kick (2014) has won 0.006 crore awards.You can review, like, dislike this movie and also can add to favorites. You can also find information on showtimes, CDs, DVDs, online rental, online free watching.