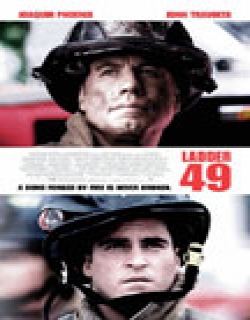 Ladder 49 is a 2004 Hollywood action,drama,thriller film released on Oct 01, 2004. The film is directed by Jay Russell, produced by Casey Silver.

Joaquin Phoenix is great in this saga of Baltimore firefighter Jack Morrison, whose life starts flashing before his eyes when he becomes trapped in a blazing high rise. Flashbacks chronicle his memories of being a rookie at his Baltimore fire company.

He remembers fighting his first fire, bonding with fellow firefighters, falling in love with a beautiful local girl (Jacinda Barrett), getting married, and having children. He also looks back on forming a close relationship with the fire chief (John Travolta) and learning to face the danger and heroics of life on the job.

This film manages to wring plenty of well-earned tears from its subject matter--as well as spine-tingling thrills--which are the result of solid performances, characterization, and good naturalistic dialogue from screenwriter Lewis Colick. Barrett is great as Jack's worried wife; she and Phoenix exhibit strong, earthy chemistry in their scenes together. Travolta makes a fine fire captain who is graceful, sure of himself, and always ready to give up the spotlight to the younger actors.

Other firemen include Morris Chestnut, Balthazar Getty, and Robert Patrick. The addition of a soundtrack of contemporary Irish and Irish-American folk and rock keeps the melancholia just a whisper away. The heroics of 9/11 are subtly honored here, but never directly mentioned, which is to the film's credit.

Check out this page for more updates on Ladder 49. 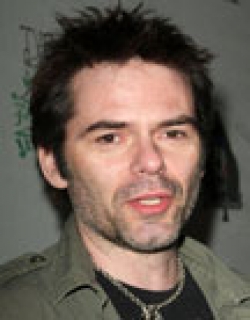 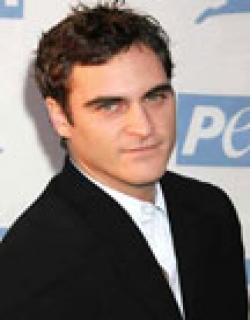 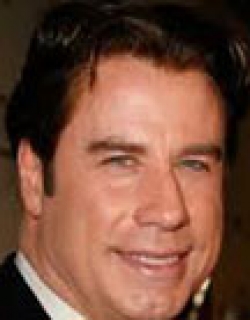 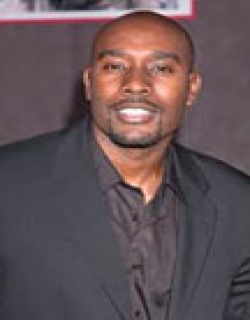