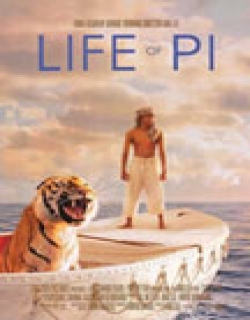 Life of Pi is a 2012 Hollywood drama,adventure film released on Nov 23, 2012. The film is directed by Ang Lee, produced by Gil Netter under banner named Fox 2000 Pictures.

A boy and a tiger in a stranded boat. Hmm...Now how interesting can that be.

Everything. For the naive, the title is just too timid to fool you to think of another story of a stranded guy (if anyone told you that already), as sooner you realize the scenes and the walls around you take a life of spellbinding artistic imagery and spectacular scenery of an Indian boys amazing adventure of self realization.

As colorful as the nation he comes from, Pi's life is injected with the faiths of all the major religions. Set in sun soaked Pondicherry vividly portrayed basking in colonial inspired lifestyle and architecture, Pi realizes early in life from his mother the playful antics of the Lord Krishna and tribulations, from a Priest, of the Son of God; to praying to Allah, all at once, to the disdain of his rational zoo owner Father.

Armed with the self knowledge that there is a soul in every living being, Pi is put to a horrendous test of faith when he loses all that holds dear to him and tragedy strikes on his exodus family, as he leaves behind an innocent love story on Indian shores. In midst of the ship wrecking storm (superbly done in 3D), a cue is set forth to the audience when Pi shouts out "who let the animals out" which has surprising revelations at the end.

And thence the stage is set for the ordeal, fear, bitter struggle of life and death between a tiger and a 17 year old boy.

It dawns up on Pi that it's in God's creation the tigers and its like are carnivorous with no fault of their own. To avoid being the next bait to a hungry Bengal Tiger, Pi takes the life of a fish. His agony of snuffing out another life (being a pure Hindu vegetarian himself) is taken by Pi as one of God's many tests. Magnificently portrayed in luminescent and glowing waters of the Pacific, Ang Lee shows one bigger species usurped by a far bigger one in a never ending cycle of life and death that we are all enslaved to. Animals are not categorized as animals but given a distinct name, and we, well, just happened to be higher in the food chain due to power of reasoning. Pi, the Hindu boy with a French name and Richard Parker the tiger, are no different - reflections of oneself in the other, as Pi puts it. But the ending comes as a whimper, like a balloon inflated to the hilt just squeaks away with dead flat climax that I thought initially was a rude joke until everyone around me went dead serious. :S

There is no need for a note on Irfan Khans acting. He is so much at ease with his Hollywood stars and Tabu played the perfect mother. What was indeed as spectacular to watch was this boy who did a great job for a newbie.

Its been ages since India has been told with so much positive vibes.It could be Vedic karma or his Asian lineage that this movie had to go through the rejections of 3 directors before Ang Lee tamed it. The canvas was Ang Lee for the taking. Brush strokes of far reaching clouds and still ocean coming to life with flying fishes; it wouldn't be surprising if he just walks away with the golden statuette in the coming months.

All said and done, this is an experience not to be missed in 3D (which I'm usually not a big fan of) bringing to life fascinating islands you wont find in an Attenborough video and the species of the abyss James Cameroon can only dream to see, that makes it a humbling experience - Life of Pi portrays the strokes of God's beings and His never ending mavericks of the cosmos.

At the end we, just by accident, will end up believing an incredulously told story.

A boy named Pi is a son of a zookeeper but due to a shipwreck, he is drifted apart from his family. He survives from the accident but finds himself on a lifeboat with deadly animals likehyena, zebra, orangutan, and a Bengal tiger. Will he be able to save his life?

Check out this page for more updates on Life of Pi. 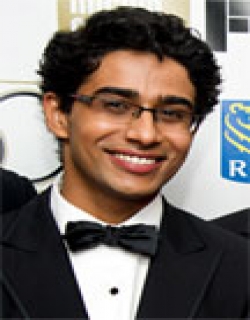 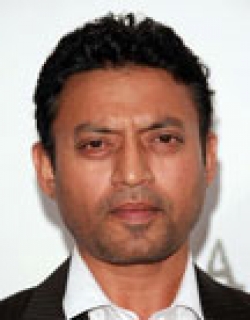 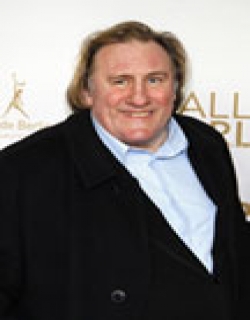 Reviews for Life of Pi

Starting out with the older Pi (Irrfan Khan) recounting his unbelievable life story to an author ( Rafe Spall), we travel down memory lane and are briefly introduced to Pi's child..

Life of Pi, directed by Ang Lee, is a film so fascinating and so stunning to look at, you don’t want to blink for fear of missing out on a moment. It’s the only film since Jam..

When for the first time Richard Parker, the magnificent Bengal tiger, jumps at you from under the tarpaulin of the lifeboat in Life of Pi, you jump out of your seat. It doesn’t ..