New Year's Eve is a 2011 Hollywood comedy,romance film released on Dec 09, 2011. The film is directed by Garry Marshall, produced by Richard Brener.

On the most dazzling night in NYC, the love stories of several people intertwine, including a couple stuck in an elevator; a man, a teenager set to establish her independence; a pregnant woman and a young man who helps a woman's resolutions come true.

On the most dazzling night of the year in New York City, the love stories of several people (Halle Berry, Jon Bon Jovi, Chris "Ludacris" Bridges, Robert De Niro, Zac Efron, Katherine Heigl, Sarah Jessica Parker, Michelle Pfeiffer, Hilary Swank and Sofia Vergara) intertwine, including a couple stuck in an elevator (Ashton Kutcher, Lea Michele); a man (Josh Duhamel) who wants to meet up again with an extraordinary girl he met for the first time last year; a teenager (Abigail Breslin) who wants to establish her independence by going to Times Square for the celebration, a pregnant woman (Jessica Biel) about to give birth and a young man (Zac Efron) who helps a woman's resolutions come true.

Check out this page for more updates on New Year's Eve. 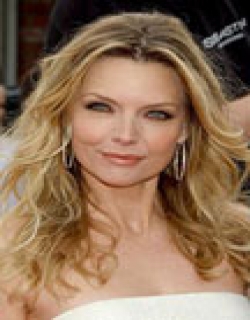 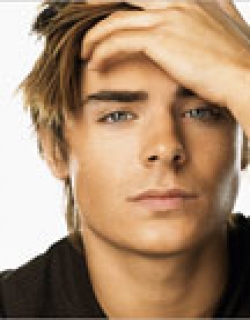 A collage of characters and stories, this one's a mixed bag. While there's nothing original to keep you amazed, there's enough happening, here and there, to keep you involved. In ..

With its ensemble cast, guaranteed to lure in crowds, this Love Actually clone deals revolves around the goings-on at New Year’s Time Square on New Year’s Eve while detailing ..

New Year's Eve is one of those films where the overwhelming star presence makes the film's poster grossly insufficient to accommodate them all, unimaginatively letting the design ..

If Hollywood were to make a Bollywood-style multi-starrer, New Year's Eve would be it. With a cast that's chock-a-block with Oscar winners, TV stars, teen heartthrobs and cameos, ..

It’s that time of year. No Christmas stocking has arrived but a hello-2012 has. And Garry Marshall of Pretty Woman dispenses with the straight, singular storyline format for New..