New York, I Love You is a 2010 Hollywood drama,romance film released on Jan 22, 2010. The film is directed by Yvan Attal, produced by Marina Grasic.

The film joins different love stories that take place in the city of New York. The film revolves around the life of a pickpocket, Hasidic woman, a writer, an artist, a composer, two women, a man with a child, lovers, a couple, a kid, a retired singer who are linked together through the film.

New York, I Love You invites the audience into the intimate lives of New Yorkers as they grapple with, delight in and search for love. In the Diamond District, an intercultural romantic fantasy transforms the purchase of a precious stone. Meanwhile, in Chinatown, a desperate artist pursues a reluctant muse. Within an Upper East Side hotel, a sophisticated guest and a mysterious bellboy journey outside of time. After an unexpected night in Central Park, a young man's prom date has a surprising revelation. Traveling towards the village, two lovers speed by taxi, subway and foot to meet for the first time after what they thought was a one-night stand. In Tribeca, a pickpocket finds the tables turned when he follows an alluring girl. And in Brooklyn, a moment of Coney Island bliss envelops an octogenarian couple. These stories and more are all woven together to form a colorful, lyrical collage not only of the city-but of the deep yearning for love and human connections that sustain everyone within it.

Check out this page for more updates on New York, I Love You. 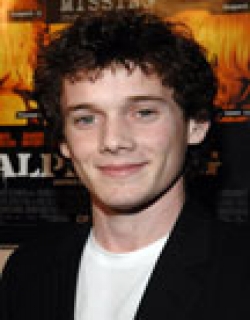 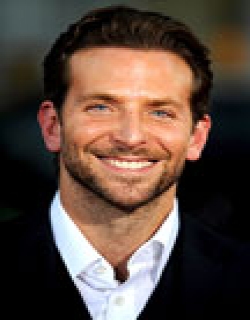 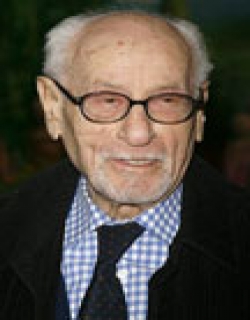 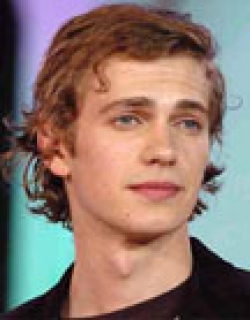 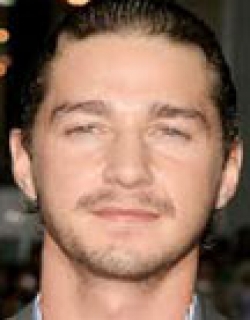 Reviews for New York, I Love You

An all-star cast does the honors for a talented bunch of filmmakers from across the world in this ode to the city of dreams, New York. It’s a collaborative effort from some of t..

On the lines of the acclaimed ‘PARIS JE T’AIME’, New York, I love you is the second episode of the “Cities of Love” series of feature films conceived by producer Emmanue..

New York, I Love You Keywords