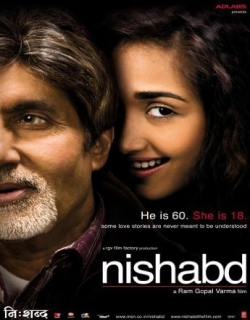 Nishabd is a 2007 Indian Bollywood drama film released on Mar 02, 2007. The film is directed by Ram Gopal Varma, produced by Ram Gopal Varma under banner named Adlab Films.
Vijay survives a rich way of life in India along with his spouse, Amrita, to who he has remained wedded to for 27 years, and an offspring, Ritu, who is now 18 years old by age. The family has a huge estate, where Vijay enjoys hiking around pampering in his only passion - photography. Amrita, who was a talented Kuchipudi dance performer, she also gained two gold awards, handed over her desire to take care of the family. This long weekend, Ritu got with her a friend, Jia, to this home. Jia, pretty childlike, now lives with her divorcée mommy in Brisbane, Australia, dislikes her way of life, particularly after her mother began living with one more man. When Rita wrenches her ankle, both Vijay and Jia are flung into each other's company. Amrita signs that Vijay abruptly begins humming to himself, then overflowing into overpowering turns of laughter. Then on the spur of the moment, Ritu inquires Jia to leave the house, but is prohibited by Vijay. Things curved uncontrolled when Amrita's brother, Shridhar, come to that house for a short stopover, and discovers out that Vijay and Jia have vowed their affection for each other. The movie ends with the impacts happened on Amrita. Check out this page for more updates on Nishabd. 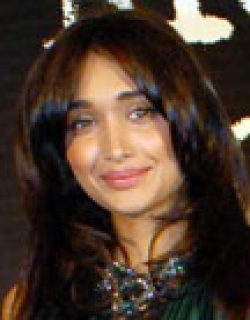 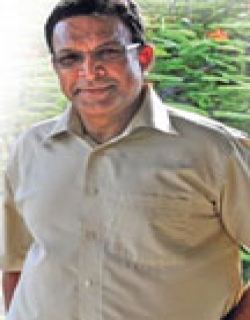 This page provides latest and updated information about Nishabd (2007) movie which released on Mar 02, 2007. Nishabd (2007) is directed by , produced by , starring .We have also provided 0 trailers and videos, 3 photos, 43 user reviews, and 0 critic reviews.Nishabd (2007) has received 2 rating from user reviews.The overall rating of Nishabd (2007) is 40 and movie is 2.You can review, like, dislike this movie and also can add to favorites. You can also find information on showtimes, CDs, DVDs, online rental, online free watching.