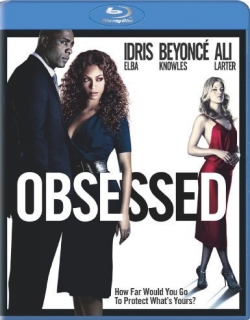 Obsessed is a 2009 Hollywood drama,thriller,crime film released on Apr 24, 2009. The film is directed by Steve Shill, produced by William Packer.

In the frightening psychological thriller OBSESSED, Beyoncé Knowles stars as Sharon Charles, a smart young woman with a charmed life. She has a handsome husband, Derek (Idris Elba); a sweet young son; and they’ve just moved into their dream home thanks to Derek’s recent promotion.

Then one day Derek meets a new temp at the office: Lisa (Ali Larter). Beautiful, poised, and perpetually cheerful, Lisa is the perfect co-worker. Soon Derek finds her crying at work over a boyfriend and tries to comfort her. Then Lisa comes on to him at the company Christmas party, and he firmly tells her she’s got the wrong idea. The next day she tries again. Lisa won’t take no for an answer, and begins to come more and more unhinged with each and every refusal. Soon, Derek becomes terrified by how far it appears Lisa’s obsession will go.

At first Derek says nothing about Lisa to his wife, thinking he has things under control. He resolves to fire her but finds she’s already quit, and he believes Lisa is gone from his life. But a few weeks later, Derek receives a series of eerie, sexual e-mails, all from the same sender: “TEMPGIRL.” Then Lisa shows up at his office retreat. Sharon is pulled into the triangle as Lisa builds a case against Derek in an effort to drive a wedge between he and his wife.

As events unfold, Sharon sees that Lisa’s infatuation with her husband is actually the delusion-fueled quest of a woman who will stop at nothing to obtain the object of her obsession. Lisa is hell bent on tearing Sharon’s family apart to claim what she’s sure is rightfully hers. When Sharon comes home one day to find that Lisa has been inside her home, she’s had enough…and takes matters into her own hands. What started as an office flirtation culminates in a shocking, no-holds-barred, violent and bloody standoff between two women who both feel they have everything to lose – and they’re willing to die to keep from losing it.

Derek Charles (Idris Elba), a successful asset manager who has just received a huge promotion, is blissfully happy in his career and in his marriage to the beautiful Sharon (Beyonce Knowies). But when Lisa (Ali Larter), a temp worker, starts stalking Derek, all the things he's worked so hard for are placed in jeopardy.

Check out this page for more updates on Obsessed. 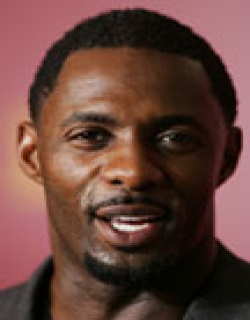 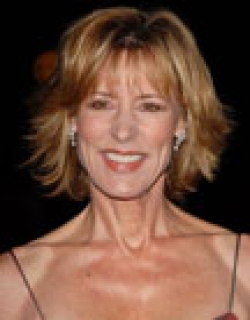 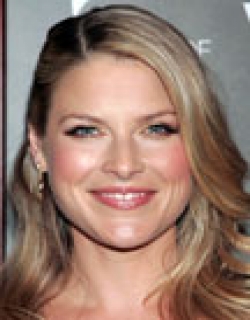 This page provides latest and updated information about Obsessed (2009) movie which released on Apr 24, 2009. Obsessed (2009) is directed by , produced by , starring .We have also provided 5 trailers and videos, 48 photos, 0 user reviews, and 0 critic reviews.You can review, like, dislike this movie and also can add to favorites. You can also find information on showtimes, CDs, DVDs, online rental, online free watching.