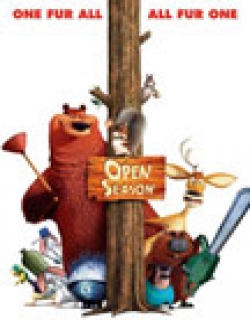 Open Season is a 2006 Hollywood comedy,family,animation,adventure film released on Sep 02, 2006. The film is directed by Roger Allers, produced by Michelle Murdocca.

Wild Life Will Never Be the Same :

I the tranquil mountain towm of Timberline, 900-pound Boog enjoys and idyllic existence. He spends his days as the star of the town's nature show and his nights living the life of luxury in the garage of PARK RANGER BETH (Debra Messing) who raised him since he was cub.

Every town has a bully and Timberline's is the paranoid uber-hunter SHAW (Gary Sinise). Shaw believes that animals are conspiring against human. "So we have to get them before they get us!" When he drives into with the one horned mule deer. Elliot, strapped to the hood of his truck, Boog is reluctant to intervene. But, moved by Elliot's pleas for help, Boog - against his better judgment - frees him.

But Elliot has other plans. He follows Boog home and is intent on returning the the favour by "freeing" Boog from his garage "captivity". Elliot introduces Boog to a world of sweet temptations he has never known. But when the bear's true instincts begin to emerge, events quickly spiral out of control and the two troublemakers are tranquilized and relocated into the wild - only three days before the start of open season and the arrival of Shaw!.

Boog, a grizzly without any real bear skills, and Elliot as his hapless guide, attemt to find their way back to the safty of Timerline. But in the woods, they quickly learned that it's every animal for himself. Boog and Elliot run into their share of wacky characters including hot-tempered skunks, psychotic ducks and panic-stricken rabbits. They aslo run into critters such as MCSQUIZZY (Billy Connolly) and his rogue gang of Scottish squirrels, REILLY (Jon Favreau) and his beaver construction team, as well as a corcupine who just needs s hug. With each adverse encounter, Boog learns a little more about self-reliance and Elliot gain self-respect. After their run-in with IAN (Patrick Warburton), a militaristic mule deer who force Elliot out of the herd, they reliase that they've obtained something even more importent - true friendship.

With hunting season upon them and Shaw in hot pursuit, Boog and Elliot use their new life-lessions to unite the woodland creatures. In a rowdy, madcap battle they make the woods safe once and for all by turning the hunters into the hunted.

Open Season is based on the humor of cartoonist Steve Moore (In the Bleachers), who also serves as executive producer with John Carls. The film is being directed by Roger Allers (director of The Lion King) and Jill Culton (credits include Monsters, Inc and Toy Story 2). The Co-director is Anthony Stacchi (credits include Antz). The producer is Michelle Murdocca (Stuart Little and Stuart Little 2). Legendary singer-songwriter Paul Westerberg will create orginal songs and score.

The CG animation is being created by Sony Pictures Imageworks. Sony Pictures Imageworks Inc., is an Academy Award(R)-winning, state-of-the-art visual effects and character animation company dedicated to the art and the artistry of digital production and character creation. The Company has been recognized by the Academy of Motion Picture Art and Sciences with nomination for its work on Spider-Man, Hollow Man, Stuart Little and Starship Troopers and was awarded an Oscar(R) for the CG animanted short film the ChubbCubbs. Imageworks continues to rise the level of standarts in the visaul effects and character animation businesses, becoming a major force in the industry by providing leading edge technology to its world-class artists.

Check out this page for more updates on Open Season. 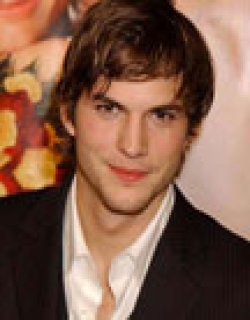 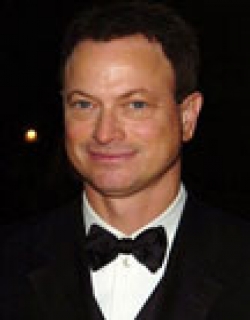 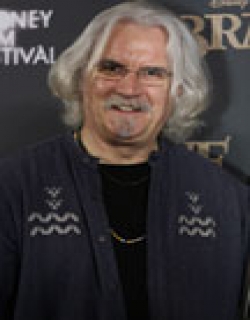