Ora Thake Odhare is a 1954 Indian Bengali comedy,family,romance film released on Feb 05, 1954. The film is directed by Sukumar Dasgupta.

This story revolves around the contemporary fights between the bangal and ghoti in 50's West bengal. Just after the partition, refugees were coming from east-Pakistan-they are bangal. The old residents of West bengal are ghatis. Both are bangali but there are some differences in pronounciations, in culture and also in ritiuals. Two families start to stay as neighbours. One of them is ghati family, Harimohan is their only casing ? member. He, his wife, son Chanchal and little girl Rini are his family members. In the opposite house, there are Shibapada his wife, son Naru, elder sister Joshoba, Shibada's brother-in law Nepal and Shibapada's orphan niece Pramila. Chanchal teaches Promila as a private tutor. Hasu and Rini play together happily, but the other male members of both the family often fight. They fight for everything, for football-match, for an iron machine or something like that. An affection between Chanchal and Promila grow up. It is revealed to the female members of both family. They agree to settle their marriage. Joshoda comes to propose Harimohan for his son but just before it, Harimohan comes to know that he has lost his job. He refuses and misbehaves with Joshoda. Harimohan doesn't find another job, and start borrowing money from kabuliwallah and from others. A day comes when he has to return all the money which he can't. They plan to escape. Rini comes to know about it and tells to Nasu. Shibapada and Nepal start arranging the moeny for them, and Shibapada's wife gives the money. Harimohan with his family try to escape, but come to know that Shibapada and Nepal have already returned all the money. Their relationship takes a new twist.

Check out this page for more updates on Ora Thake Odhare. 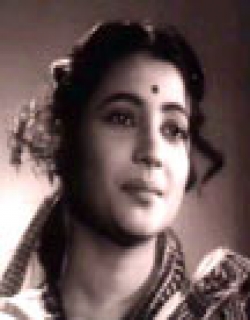 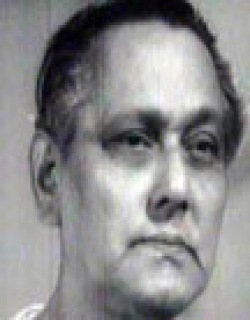 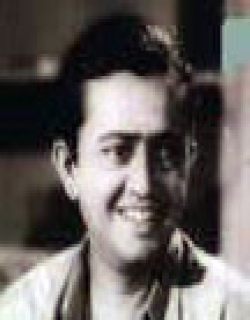 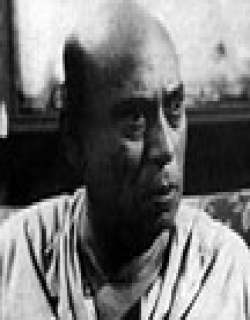