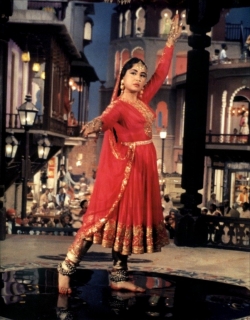 Nargis (Meena Kumari), a dancer-courtesan, is consumed with the desire to shed her courteasan status. Arich client of hers , Shahabuddin, loves her, but cannot go through with his plans to marry her when faced with opposition from his father, who objects to Nargis' tawaif origins. Nargis dies as she gives birth to Shahabuddin's daughter, Sahibjaan (Meena Kumari), who is taken away by an aynt so that Shahbuddin can never find her despite his best efforts. Sahibjaan grows up without the slightest knowledge about her background or about the existence of a father. She herself becomes a tawaif. On night, as she sleeps during a train journey, astranger places a poem of love in her toes and disappears. She discovers the poem when she awakes ; every moment of her life after that , through her dizzying rise as the most accomplished singer-dancer in the city, Sahibjaan dreams of meeting the unknown poet someday. Indeed, fortuitously, she does meet him one day, when she sees that he possesses a signet ring he had stolen from her in the train. The poet is an engineer, Salim, who is , in fact, the nephew of Shahabuddin, although none of the people involved suspects that they are so closely related. Although he knows she is a tawaif, Salim proposes marriage, but Sahibjaan runs away from mosque. Although she offers no explanation, clearly she wants to avoid the disgrace faced by her mother.
The film climaxes when the piqued Salim asks her to dance at his wedding to another woman ( The sight of Sahibjaan's aunt and publicly proclaims how the courteasan and Shahabuddin pleads with Salim to save his daughter,Sahibjaan from the titleof a courteasan by marrying her. This rather comlicated melodrama was one of the most successful attemps in "Hindustani" cinema to bring together the most appreciated performing arts of the period.

This movie is about the courtesan Sahibjaan, (Meena Kumari), who is born to a blonde courtesan, Nargis (also Meena Kumari). After being spurned by her lover's (Ashok Kumar) family, Nargis is driven to a graveyard where she gives birth to Sahibjaan secretly. Nargis dies during childbirth, and her sister, Nawabjaan, takes the child as her own. Sahibjaan was brought up by brothel madame Nawabjaan (Veena). Unable to break away from the vicious circle, Sahibjaan grows up and becomes a beautiful and popular dancer/singer. Forest ranger Salim Ahmed Khan (Raaj Kumar) is enthralled by Sahibjaan's beauty and innocence, and eventually convinces her to elope with him, which she does. But trials and tribulations await Sahibjaan as she is recognized by men wherever she goes in the company of Salim. When Salim re-names her "Pakeezah" (pure of heart) and takes her to a priest to be legally married, she refuses, and returns to the brothel. Salim eventually decides to marry someone else, and invites Sahibjaan to dance at his wedding, Sahibjaan agrees to this, not knowing that many secrets will be revealed at this wedding.

Check out this page for more updates on Pakeezah. 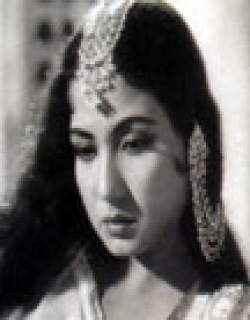 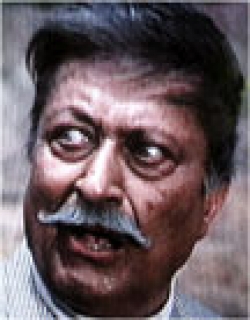