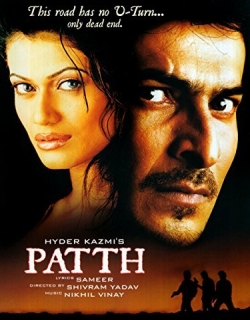 Patth is a 2003 Indian Bollywood drama, action film released on Nov 07, 2003. The film is directed by Shivram Yadav, produced by Hyder Kazmi.

Avi comes from a poor family and lives with his mother and sister, Nandini. He sees that Nandini has befriended a local gangster by the name of Bhullar, and quietly resents this. When Nandini is killed, Avi and two male friends, Golu and Hari, decide to avenge her death - by killing Bhullar. They turn themselves in to Bhullar's boss, Vaman Rao, and let him decide their fate. Vamam Rao is impressed by this, and inducts them in his gang. Soon they become very close to Vaman, and become his most trusted associates. Then a corrupt Police Inspector named Rokde finds out that Golu is having an affair with his wife, Sangeeta, and decides to teach him a lesson. When Vaman comes to know, he makes a compromise with Rokde, and agrees to have Golu killed. When Avi and Hari find out about this, they band together and decide to go against Vaman and his men - but soon find themselves outnumbered, and also on the run from the police, on a road that will only lead to their deaths.

--
-- Check out this page for more updates on Patth. 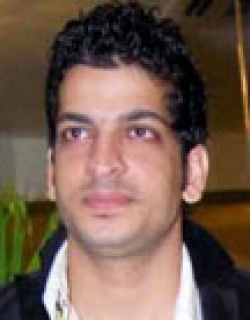 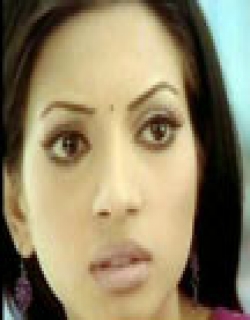 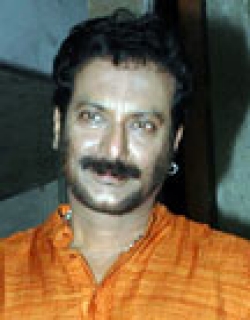 This page provides latest and updated information about Patth (2003) movie which released on Nov 07, 2003. Patth (2003) is directed by , produced by , starring .We have also provided 0 trailers and videos, 3 photos, 26 user reviews, and 0 critic reviews.Patth (2003) has received 1 rating from user reviews.The overall rating of Patth (2003) is 20 and movie is 1.You can review, like, dislike this movie and also can add to favorites. You can also find information on showtimes, CDs, DVDs, online rental, online free watching.