Percy Jackson & The Lightning Thief is a 2010 Hollywood fantasy,adventure film released on Feb 19, 2010. The film is directed by Chris Columbus, produced by Michael Barnathan under banner named 1492 Pictures.

Trouble-prone Percy Jackson is having problems in high school - but that's the least of his challenges. It's the 21st century, but the gods of Mount Olympus seem to have walked out of the pages of Percy's Greek mythology texts and into his life. Percy has learned that his real father is Poseidon, god of the sea, which means Percy is a demigod - half human, half god. At the same time, Zeus, the king of all gods, has accused Percy of stealing Zeus's lightning bolt... the original weapon of mass destruction.
Now, Percy must prepare for the adventure of a lifetime, and the stakes couldn't be higher.
With ominous storm clouds brewing over the planet and his own life now in peril, Percy travels to a special enclave called Camp Half Blood, where he trains to harness his newly discovered powers and prevent a devastating war among the gods. There, Percy meets two fellow demigodds - the warrior Annabeth, who is searching for her mother, the goddess Athena; and his childhood friend and protector, Grover, who is actually a brave but untested Satyr.
Grover and Annabeth then join Percy on an incredible transcontinental doyssey that takes them six hundred stories above New York City (the portal to Mount Olympus) and to the iconic Hollywood sign, under which burn the fires of the Underworld. At journey's end rests the fate of the world - and the life of Percy's mother Sally, whom Percy must rescue form the depths of Hell itself.
Percy Jackson : Half Human. Half God. All hero!

Check out this page for more updates on Percy Jackson & The Lightning Thief. 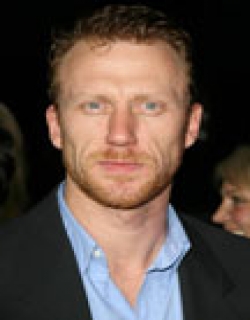 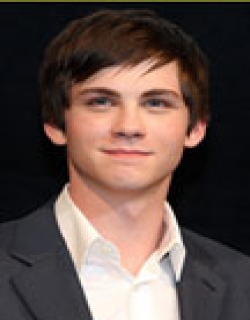 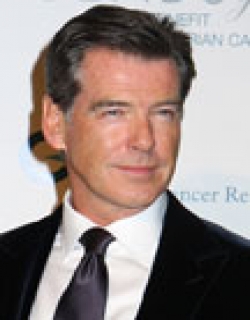 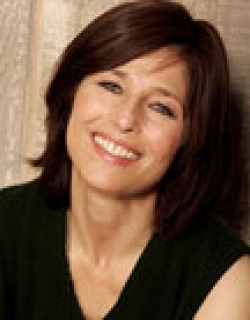 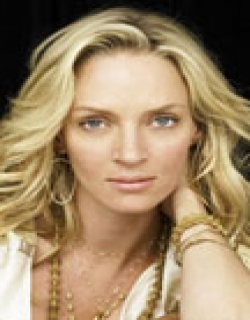 Teenie boppers have been eagerly waiting for Percy Jackson and The Lightning Thief. And so have all the Harry Potter fans. With good reason! This film belongs to the same 'magic' ..

The film is supposed to be in competition with the Harry Potter series. Let's just say, it offers no competition, even though it's directed by Chris Columbus who directed the init..