Piyalir Password is a 2013 Indian Bengali thriller film released on 2013. The film is directed by Raj Basu, produced by Guiding Star Films.

A fast-paced suspense thriller set in Maryland, USA where a young woman comes to the United States from India to complete the legal formalities of her scientist sister's accidental death. However, as she tries to wrap things up, to her horror she discovers that perhaps her sister's death was not accidental. Caught in a web of conspiracy in a foreign land she struggles to get behind the truth, determined to unravel the mystery behind her sister's untimely death.
Piyalir Password, the first Bengali film shot entirely in USA, is about corporate conspiracy and medical ethics set in the Biotechnology industry of USA. It is a story of conspiracy, search for truth, love, trust and betrayal. It has an international cast of actors from India, USA, South Africa, Russia and other nations.

The film stars Rituparna as Roopa who comes to the U.S because of the legal formalities of her sister's accidental death who was a
scientist. However on reaching there, what she discovers is that her sister's death wasn't accidental and she slowly gets sucked in a web of intrigue, conspiracy and murder, but she is determined to find the
truth. To assist in her quest for truth is Rahul, an acquaintance of Piyali's husband who assists her right till the end along with Samar(Sabyasachi Chakrabarty) a colleague of Piyali who also used to
love her!Piyali does get to know the truth at the end.

Check out this page for more updates on Piyalir Password. 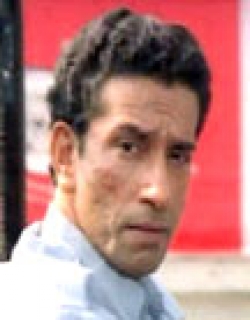 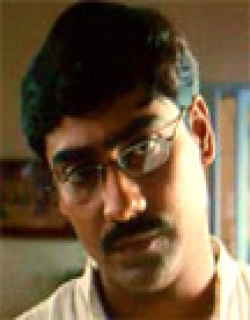 This page provides latest and updated information about Piyalir Password (2013) movie which released on 2013. Piyalir Password (2013) is directed by , produced by , starring .We have also provided 1 trailers and videos, 0 photos, 0 user reviews, and 0 critic reviews.You can review, like, dislike this movie and also can add to favorites. You can also find information on showtimes, CDs, DVDs, online rental, online free watching.