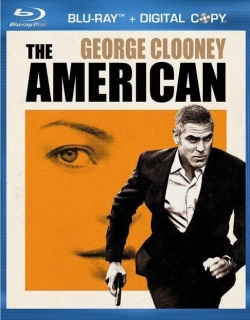 The American is a 2010 Hollywood drama,thriller,crime film released on Oct 01, 2010. The film is directed by Anton Corbijn, produced by Anne Carey under banner named Focus Features.

After a job goes awry, an American hitman retreats to the Italian countryside. while awaiting his next assignment. During this interlude, Jack (George) befriends a kindly clergyman and romances a pretty girl. However, he is making himself more vulnerable than ever.

As an assassin, Jack (George Clooney) is constantly on the move and always alone. After a job in Sweden ends more harshly than expected for this American abroad, Jack retreats to the Italian countryside. He relishes being away from death for a spell as he holes up in a small medieval town. While there, Jack takes an assignment to construct a weapon for a mysterious contact, Mathilde (Thekla Reuten).

Savoring the peaceful quietude he finds in the mountains of Abruzzo, Jack accepts the friendship of local priest Father Benedetto (Paolo Bonacelli) and pursues a torrid liaison with a beautiful woman, Clara (Violante Placido). Jack and Clara's time together evolves into a romance, one seemingly free of danger. But by stepping out of the shadows, Jack may be tempting fate.

Check out this page for more updates on The American. 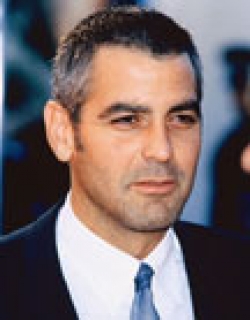 Reviews for The American

Evidently inspired by the foreboding world of such film noirs as Point Blank and Le Samourai (both 1967), this taut though demanding thriller circles around the life of a professi..

A hitman decides to bid his killing career goodbye. Based on a novel titled A Very Private Gentleman, the film sees Jack (Clooney), veteran assassin-for-hire as a loner. He's almo..

You have the hands of a craftsman, not an artist,” says a friendly village priest (Paolo Bonacelli) to an American expatriate whose identity is ambiguous but whose face is recog..

His name is Jack, and he can be pretty social for a solitary man. He frequents a prostitute, befriends a priest and generally passes his time exercising and driving long distances..

George Clooney-starrer ‘The American’ could work as a good cure for anyone battling insomnia. This agonisingly slow-paced but stylishly-shot thriller sees Clooney cast as a pr..