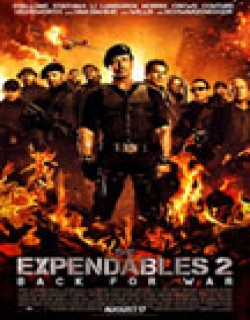 The Expendables 2 is a 2012 Hollywood action,thriller,adventure film released on Aug 24, 2012. The film is directed by Simon West, produced by Basil Iwanyk under banner named Millennium Films.

The Expendables are back and this time it's personal! After Tool (Mickey Rourke), the heart and soul of the Expendables, is brutally murdered on a mission, his comrades swear to avenge him. They're not the only ones who want blood. Tool's beautiful young and wild daughter Fiona embarks on her own revenge mission, complicating matters when she is captured and ransomed by a ruthless dictator plotting to destroy a resistance movement. Now Barney and the Expendables must risk everything to save her and humanity.

Check out this page for more updates on The Expendables 2. 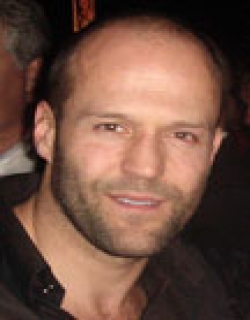 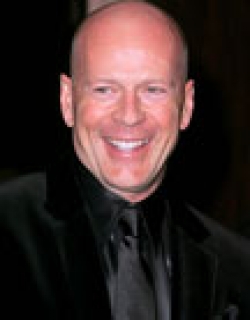 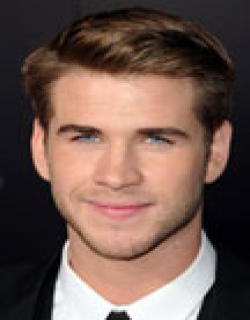 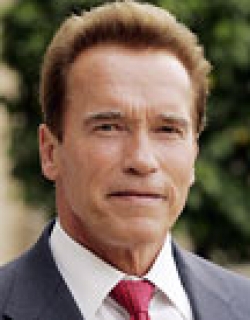 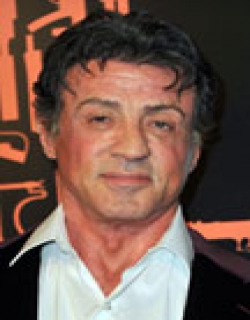 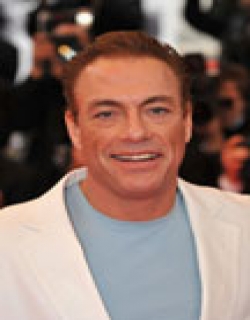 Reviews for The Expendables 2

Arnold Schwarzenegger's character sums up the film in one line when he says, "we all belong in a museum." It's sad that we haven't got a genuine action star to inherit the mantle ..

The opening of The Expendables 2 is bang bang with the rough-tuff group of mercenaries on a rescue mission, at Sindhupalchawk, Nepal. They on three fully loaded vehicles, resembli..

Considerably more fun than the earlier film, The Expendables 2 doesn’t take itself too seriously, and neither should you. Eyeing a rickety old jet that Bruce Willis has just pre..

Which film could one point to as the progenitor of The Expendables? Considering the blood-spattered, shoot-‘em-up nature of the plot, played out by a gang of grizzled veterans, ..

It's "male pattern badness". Bruce Willis' CIA agent tells Sly Stallone and his bunch of macho mercenaries in one scene. The Expendables 2, carrying on with the explosive drama of..

Just when you think the action-hero-filled The Expendables 2 has forgotten that this is at heart a comedy franchise, along comes a guy who has been out of the game for years to sa..