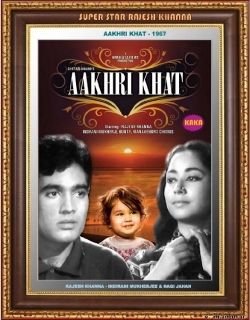 The film starts at Kulu where Govind Bali first meet Ladjo. Both fell in love & got married secretly in a temple. Ladjo becomes pregnant & her step-mother comes to know this. She sells her to a man for Rs. 500 where she is beaten & thrown out . She goes to Govind in Bombay & Govind is planning to go to America & he refuse to believe that the child is his and the whole story of Ladjo. Ladjo writes a letter, that she wont see him again. Govind relocates to Bombay where he starts his own business & makes a sculptor of Ladjo. Ladjoo writes a letter that she gaved the birth to Bantu her son. And both if them are in Bombay . Ladjo is seriously ill & may not live long. As Govind realises his mistake he goes to the Police, meets Inspector & few days. Later he is asked to identify the lifeless body found on the Sea coast which is Ladjo's body. Then the search begin for Bantu, who is only 15 month old and no one know what he looks like & even, whether he is still alive or dead. In short, the story is about a child and how he survives in such a big city.

First movie of Super Star Rajesh Khanna made on 1966 it seems a precursor to it. Super Star Rajesh khanna a medical student loves a girl of a village.he comes to city and has to leave for his education.the girl meanwhile gets pregnant and gives birth to a little boy.carrying her 1 year son she comes to mumbai to meet rajesh khanna.he refuses to accept its his child.the girl steals away from the house,she is sick and wants to leave her son with a letter to Super Star Rajesh khanna.but later rules against it and carries her son to sea coast.there she collapses and dies leaving her son alone. Super Star Rjesh Khanna realizes his mistake and take help of police to find his wife and son.he breaks down when he find his wife's body.his resolve to search for his son gets more strong in which he is helped by his female friend.the whole story follows the child how he survives in such a big city.how he drinks milk from the milk bottles left on people's doorsteps by the milk man. the camera follows him everywhere.climax is really moving.

A social-realist melodrama about a man (Khanna in his debut) who secretly marries a gypsy girl from the hills (Mukherjee). They have a son (Bunty) but misunderstandings arise and the wife ens up living on the streets of Bombay with the child. She dies, leaving the boy wandering the citys streets, having his own little adventures while his distraught father searches for him. With its extensive acutality footage of Bombays slums, suburban trains and working-class life, the film evokes, e.g., K.A. Abbass urban melodramas (Munna, 1954; Shaher Aur Sapna, 1963). The film deploys a simple set ofoppositions to signal good and bad; jazzy music and discotheques signify the callous and modern rich whiel the poor display their human warmth through acts kidness to the child. Although the soundtrackadheres to the realist principle of using the pilot dialogue track for all speech expect that of the hero and heroine, it occasionally inserts suspense music to plug the narrative gaps in the plot. [Source: Encl] Check out this page for more updates on Aakhri Khat. 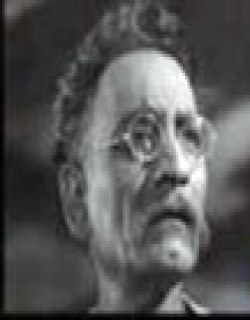 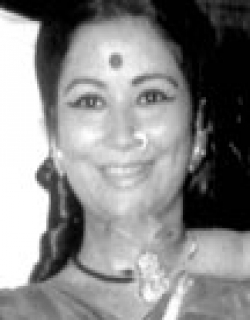