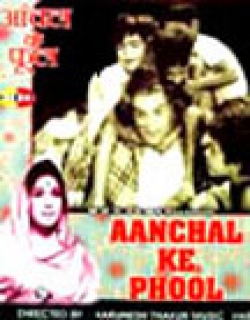 Shankar lives a poor lifestyle in Bombay along with his pregnant wife, Maya, five sons and a daughter, Radha. He works in a mill, earning a mere Rs.137 per month. Radha has injured her foot and needs treatment but before that Maya gives birth to their 7th child, a son, Chotu. Their childless neighbors, Ranu and Sunderlal, want to adopt Chotu, but Maya refuses. Then when Shankar takes Radha to the nearest Government Hospital for free treatment, he is told to admit her as her condition is serious, which is does. Hoping that Radha will come home soon, he is horrified when he is subsequently told that Radha's foot may have to be amputated. Fearing the worst, he decides to abandon Radha, and tells his family that Radha has passed away. Watch what impact this news has on Maya, the rest of his sons, and on Radha herself.

-- Check out this page for more updates on Aanchal Ke Phool. 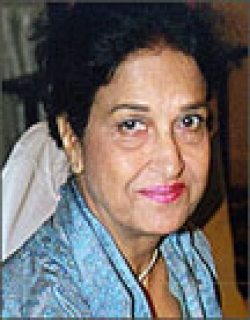