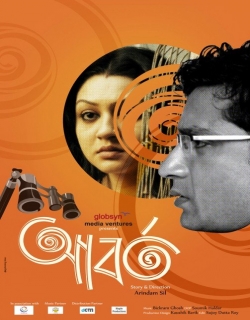 SHYAMAL is a dynamic corporate professional. For the last fifteen years, life has been a relentless pursuit of power, supremacy and prominence in his career. At last the day has come when only a few moments remain before Shyamal can finally relish the fruits of his labour. The Annual General Meeting of the company has just begun and if there is no major upheaval, Shyamal is slated to reach the position he has been vying for so long.

But it seems that the man of the moment may not be destined to realize his long cherished dream. He is restless, disturbed and distressed. And no less than four people hold the key to his state of mind–CHARU, HARI, RUNU, DULI.

For Shyamal’s wife CHARU, it is just another day in her small, private world, alienated from all that Shyamal holds dear. Over the years, husband and wife have drifted apart in terms of sensitivity, feeling and emotion. But Charu does not allow loneliness and despair to engulf her. Instead, she has carved out for herself an existence of dignity, freedom and tranquility. Only one person has limited access to her intimate space – a high profile celebrity cricketer named HARI…

Hard-working, mysterious and deeply sensual, DULI was destined to be much more than Shyamal’s secretary. Even while indulging in a stormy and passionate affair, Shyamal struggles with Charu's indifference and Duli has to come to terms with ghosts from her past. And if the secret gets exposed, it will be the trump card for RUNU, Shymal’s unworthy competitor, yearning to beat him for fifteen long years. Throughout the day, SHYAMAL has been wandering in search of a refuge as there is sufficient threat of an anticlimax.

SHYAMAL opens the gate to his ancestral house and steps in, something he has not done in last fifteen years. The first room he is seen entering is the dark and dreary room of his fanatic bookworm, PROSHANTO. He was once the most dominant influence in Shyamal’s life. Will this haggard schizophrenic cure his tormented soul and aching heart ? Does he hold the key to Shyamal’s salvation and redemption from the sins he has unwittingly committed?

From the old broken chair next to the only window in the room, PRASHANTO pulls up his lean neck, looks intently at SHYAMAL and mutters – ‘Ami jantam tui ekdin ashbi…’( I knew that one day you would come back)

Check out this page for more updates on Aborto. 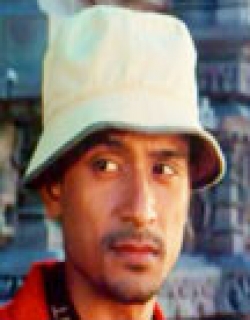 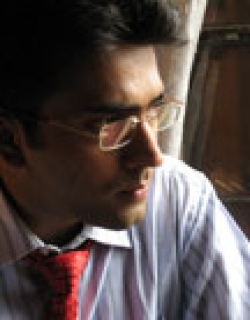 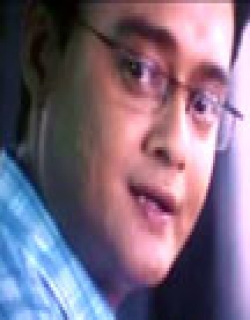 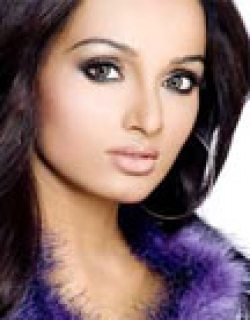 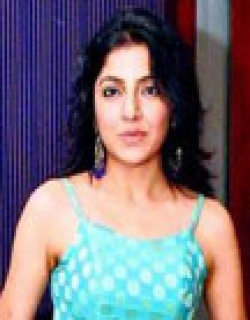 Story: For Shyamal, it has been a relentless pursuit of money, prominence and power. In the process, he sacrifices his personal life and neglects his wife Charu. Meanwhile, Char..

This page provides latest and updated information about Aborto (2013) movie which released on Mar 01, 2013. Aborto (2013) is directed by , produced by , starring .We have also provided 3 trailers and videos, 3 photos, 64 user reviews, and 0 critic reviews.Aborto (2013) has received 3.1 rating from user reviews.The overall rating of Aborto (2013) is 62 and movie is 3.1.You can review, like, dislike this movie and also can add to favorites. You can also find information on showtimes, CDs, DVDs, online rental, online free watching.