Om Jai Jagadish is a 2002 Indian Bollywood drama,family film released on Jul 19, 2002. The film is directed by Anupam Kher, produced by Vashu Bhagnani.

Widowed Mrs. Saraswati Batra (WAHEEDA REHMAN) has brought up three sons with a lot of care and love. Her eldest son Om (ANIL KAPOOR) is very honest and diligent; her two other sons Jai (FARDEEN KHAN), and Jagdish (ABHISHEK BACHCHAN) also live in the same house. Om looks after the family, and also looks after the business and the estate. Jai's interest is fast cars, and to the much disappointment of his family, decides to re-locate the United States of America, and gets married to a rich and snobish girl, Neetu (URMILA MATONDKAR). Neetu's mother (LILETTE DUBEY) strongly disapproves of Jai, and vehemently, though in vain, opposes the marriage. To make matters worse, Jai gets a job in the U.S. in a vehicle junkyard, much to the horror of his wife and his family. Jai must use this junkyard so that he can make the fastest car in the world. Jagdish is the spoiled brat of the family. He gets into trouble with the law, when he starts hacking computer data. This brings shame on the entire family, and causes a loss of goodwill and profits, and results in the takeover of the estate by Shekhar Malhotra(PARMEET SETHI), a close friend of the family. Now all the three brothers, their respective wives, and Mrs. Batra herself will have to come together to try and salvage what they can of their family business and estate. That is if they find time to do so from their very own personal problems and commitments.

Check out this page for more updates on Om Jai Jagadish. 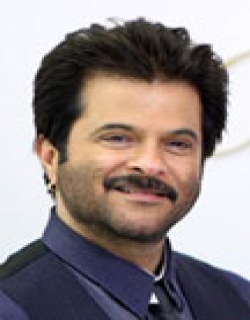 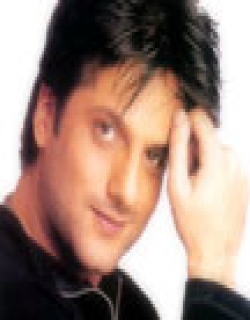 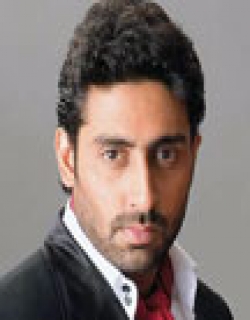 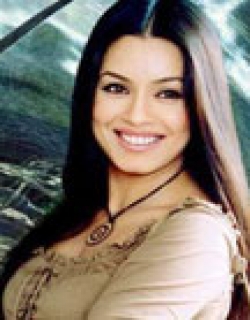