Aalo Chhaya is a 2013 Indian Bengali drama film released on 2013. The film is directed by Anusuya Samanta, produced by Phoenix Films International.

Aranyo dreams frequently about a big mansion and a girl, as if he had been there before. These dreams begin to haunt him.

After some investigations he finds out that the Nayeb of that mansion was his great-grandfather. So, he and his four friends embark on a journey to unveil the secret behind his frequent dreaming of that place. On reaching there they meet with an old man. Thinking him to be the caretaker of the mansion they enter the place with him. Upon entering the house, they have an eerie feeling that they are being followed by a lady, clad in white. To drive away their fear, the old man starts telling them the history of the mansion.

“Zamindar” Jogyo Datta bought Surama, a widow from childhood, from Brindaban and brought him to this house. Gradually, Surama’s dazzling beauty and charm, her education and sharp intelligence made her the favourite of everyone in the family. Soon she became both the Empress of not only that mansion but also of Jogyo’s heart.

But to spare the both of them from the criticisms of others, Surama, a child-widow herself, compels Jogyo to marry Protul, an orphan. But Jogyo remains reluctant. Surama pressurizes him a lot and eventually Jogyo gives up for the marriage and sets out with his friend Suresh to marry Protul.

However, Suresh falls in love with Protul at first sight. But because Jogyo was marrying her, Suresh could never ever speak his heart out to Protul. Though Jogyo marries Protul, he could never give him the position of his wife, and always craved for Surama’s company.

To distance Protul from his life, Jogyo takes Protul with him to a village in Barddhaman, to his paternal aunt’s house and tells his aunt that Protul is unlucky for him and his astrologer has told him that if he stays with her, he will die. So his aunt agrees to keep Protul with her in the village. Jogyo comes back to mansion and tries to make his relation with Surama normal again. But Surama, out of pity on Protul, snaps all relations with Jogyo; and tries to erase all her memories of Jogyo as her beloved and tries hard to accept Jogyo as her brother and Protul as her sister-in-law.

After a few months, Jogyo’s aunt dies and he is forced to bring Protul back with him in the mansion. Gradually, Protul realizes that Jogyo and Surama were in love with each other before her marriage and they still love each other. So, she decides that she would go away from their lives. So she loses all her will to live and eventually dies after becoming infected with malaria.

Jogyo could never forgive himself for what he did to Protul and leaves all his possessions and his “Zamindari” and goes away into oblivion. All the four characters of the story find them entangled in a rising action of their likes and dislikes, love and betrayal, desires and heartbreaks and reach a dramatic climax where they fall prey to their own doing and meet their tragic ends in an agonizing denouement.

After the storytelling is over Aranyo and his friends find out that the man who was telling them the story is ?

Aranyo and his friends set out an adventurous weekend and reach an old mansion. There they meet an old man who starts to tell them the history of that place, the story of "Aalo" and "Chhaya". The last landlord of that estate," Jogyo Datta" (Aalo Moshai), bought a Brahmin child widow "Surama" (Chhaya Devi) from "Vrindavan" and gave her shelter in his family. Gradually, Surama becomes not only the Queen of Jogyo's heart but also the Empress of Jogyo's estate. But to spare the both of them from the criticisms of the society, Surama pressurizes Jogyo to marry Protul. And this marriage brings an agonizining denoument in everyone's life.

Check out this page for more updates on Aalo Chhaya. 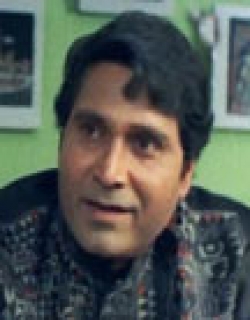 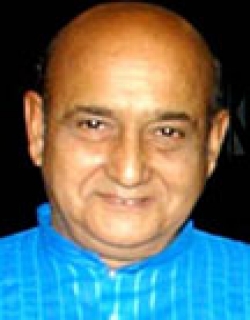 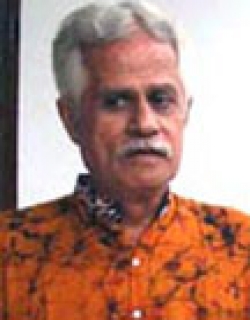 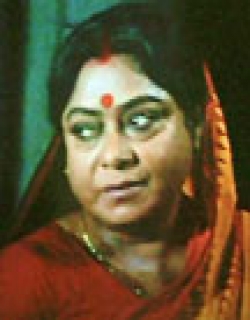 This page provides latest and updated information about Aalo Chhaya (2013) movie which released on 2013. Aalo Chhaya (2013) is directed by , produced by , starring .We have also provided 2 trailers and videos, 0 photos, 0 user reviews, and 0 critic reviews.You can review, like, dislike this movie and also can add to favorites. You can also find information on showtimes, CDs, DVDs, online rental, online free watching.