Abhijan is a 1962 Indian Bengali drama film released on Sep 28, 1962. The film is directed by Satyajit Ray.

Taxi driver Narasingha, a Rajput headstrong and carefree gets into trouble for which his permit is cancelled. Helpless, he sets out for his hometown. On his way he meets Sukhram, a businessman and requests the latter to take him to Shyambazar. There he falls in love with Nilima Mary, a Missionary school teacher who lives with the shrewd Joseph, her brother. Sukhram exploits the opportunity, for he is in need of Narasingh. He arranges for Narasingha to stay and pays all the expences for his taxi licence in order to induct him into the transport business. Gulavi comes to Narasingha for safely because she is pursued by Sukhram. She falls in love with Narasingha though Narasingha is head-over-heels in love with Mary. Mary on the other hand loves someone else. When Narasingh comes to know of Mary's love - he comes to Gulavi, on the rebound. Gulavi tells him her story of helplessness and torture. Narasingha joins Sukhram and agrees to carry his contraland goods for money which he feels is the only means of transforming him into a " gentleman". But on doing this he loses a friend - Joseph. He has already lost Mary and abandoned Gulabi. He decides to return Sukhram his goods and take Gulavi with him.He now has a new quest - of finding Gulavi.

"Abhijjan"(1962) represents a depurture in Ray's career which can only be explained in terms of his periodic urge to break out of the confines of what he is best reputed to do, and to try hand at something unfamiliar. The world of taxi drivers and smugglers and kept women as far removed from Ray's middle-class experience as anything could be.
Narsingh, the taxi driver, owns a 1930 Chrysler and runs it in a small town area of West Bengal. His ancestors had come from the distant state of Rajasthan and belonged to the warrior caste. Narsingh ( Soumitra Chatterjee) tries hard to act up to heroic antecedents, and suffers what he considers his fallen state with an aggressively stony silence. He gets involved with a smuggler who tempts him to join him as a partner in a transport company. Meanwhile, the smuggler's mistress Gulabi ( Waheeda Rehman) finds herself attracted to Narsingh, who in turn falls for a Christian schoolteacher ( Ruma Guha Thakurta) from a family that comes from the same town as his. She is, however, committed, against her family's wishes, to a one-legged, pious-looking son of a Christian priest, and eventually uses Narsingh, whom she considers a friend and no more, to elope with her lover. Meanwhile, Narsingh has grown used to, and fond of, the smuggler's mistress. When his ambition of learning English from, and perhaps gaining the hand of, the Christian girl are foiled, and the smuggling activities of the merchant about to be exposed , Narsingh takes the option offered by Gulabi to go away and set up a farmstead, and finally accepts her into his life.

--
-- Check out this page for more updates on Abhijan. 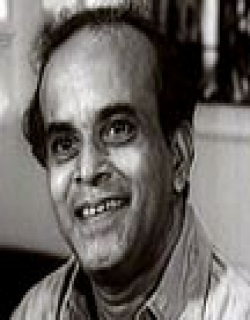 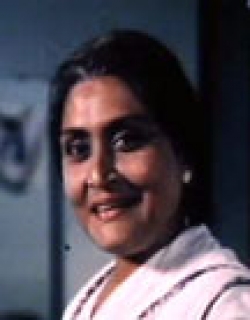 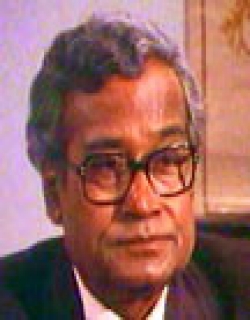 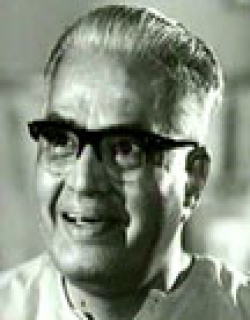