Agniswar is a 1975 Indian Bengali biopic film released on Jun 13, 1975. The film is directed by Arabinda Mukhopadhyay, produced by Uday Samanta under banner named Pratibha Pictures.

Agnishwar is a doctor who never hesitates to speak out the truth. A towering personality, he is honest and never allows the petty politics of clerkdom affect his work or principles. At the same time, he is deeply humane and is perceptive towards the poor. He doesn't hesitate to oppose the behaviour of his boss Mr. Scatt, and at the same time, volunteers to save his dying son. He also treats Suchanda, a rich man's daughter, who disappears one day without leaving a single trace. A staunch opposer of superstititions and religious customs, Agni gets his widowed sister remarried. Agni helps his poor patients in various ways. He marries a quiet, religious girl. Suchanda comes back one day and she is now an expecting mother. However at childbirth she dies along with her child, leaving a suitcase in Agni's care to be given to someone called Khagen. Khagen comes to take a revolver in the suitcase. He tells how Suchanda sold herself to colleect money and guns for freedom fighters. Agni's son Siddheshwar is born but his wife dies. It is after her death that Agni realizes her nobility. He becomes a vegetarian. Years pass, Sidhu grows up. Agni supports his decision to marry a girl from a lower caste but disowns him when he comes to know that he is also receiving a house, a car and money from his father-in-law. A repentant Sidhu and his wife leave everything and come to stay with him. But Agni soon realizes that they can't live in their own way in the shadow of his personality. He leaves and starts touring the country. Greatly loved by his patients, he realizes that his duty lies in serving the poor. Khagen and Sidhu, in the meanwhile try to trace him. The day they come to find him, Agni weak from donating blood to a critically wounded boy, trips and falls. Before his death he wishes to be born in this country a hundred times.

Check out this page for more updates on Agniswar. 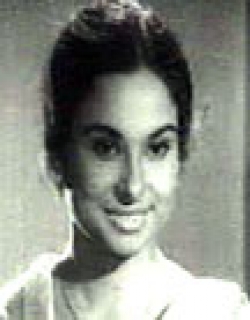 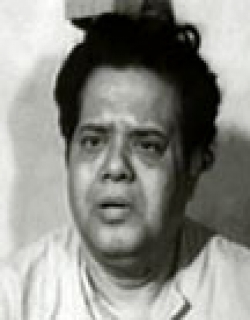 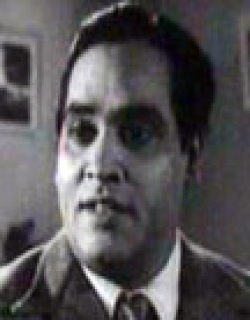 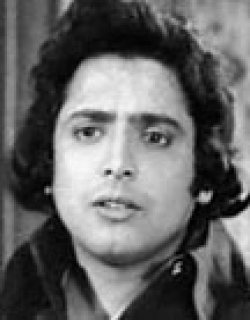 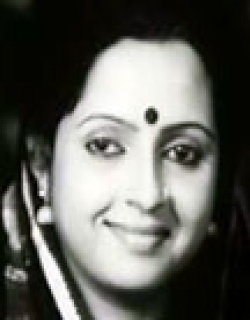