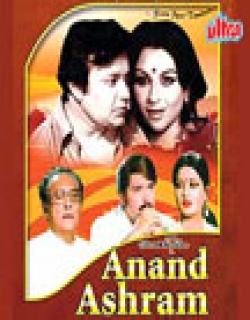 Dr. Deepak lives with his wealthy father, a Thakur, in a small town in India. While the Thakur would like to get Deepak to marry a woman from an equally wealthy family, he has fallen in love with a poor woman named Asha, and would like to marry her. The Thakur is displeased, and asks Deepak to leave his house, never to return. A few months later, Thakur’s employee, Girdhari, informs him that he has found an abandoned child by the river bank, and would like to adopt him. Initially the Thakur does not want anything to do with the child, but when he sees it for the first time, he decides to let Girdhari have his way. Years later, young Pratap has grown up under Girdhari and Thakur’s care, and travels abroad to study in order to be a doctor. When he returns he decides to work with a chemical company. His travels take him to meet a beautiful woman named Kiran, her father, and an elderly man named Doctor. Pratap is perturbed by this doctor, who seems to know him very well, and wants him to leave his job at the chemical company, and start practicing medicine in the small town where they live. What Pratap does not know that this doctor is none other than his biological father, Deepak. What both don’t know is what steps the Thakur will take when he finds out that Pratap is none other than his grandson.

Tells the heart-ending saga of a nobel doctor, who forsakes his family wealth to marry an orphan Christian girl and serve among the poor. The gril dies after giving bith to a chid. The child, who is brought up up by its grand-father, becomes a big surgeon. The orthodox grandfather of the doctor has a change of heart. The grandson also goes to serve like his father among the poor. Check out this page for more updates on Anand Ashram. 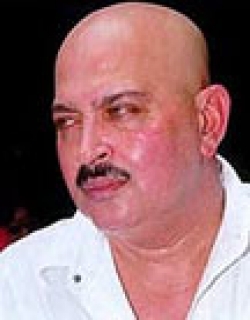 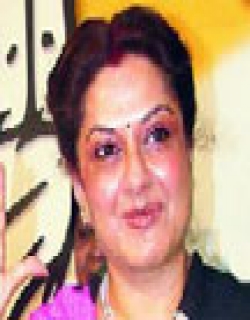