Intruders is a 2013 Hollywood horror,thriller film released on Dec 26, 2013. The film is directed by Juan Carlos Fresnadillo, produced by Belén Atienza under banner named Antena 3 Films.

In Madrid, Juan (Izán Corchero) is a ferociously bright 8 year old who loves to tell stories. His mother, Luisa (Pilar Lopez de Ayala), worries that her son's fertile imagination is fuelling the vivid and increasingly alarming dreams that disrupt his sleep each night. But for Juan, the gruesome faceless creature that enters his bedroom in the dead hours is terrifyingly real.

In London, Mia (Ella Purnell), an 11 yeared-old girl on the brink of adolescence, discovers the power of storytelling as she captivates her classmates with a disturbing tale of a blank faced ghoul called Hollowface who tries to steal the features of children as he craves contact with the human world. Mia, too, becomes convinced that her story has crossed over from the realms of imagination into reality and that she has unwittingly unleashed a malevolent force into the world. At night, she is haunted by horrifically graphic nightmares.

At first, her father John (Clive Owen) believes that Mia is under threat from an all too real intruder who breaks into his daughter's bedroom, leaving her speechless with fear. He chases the stalker off and then becomes security obsessed in a bid to protect her, installing cameras and sophisticated surveillance equipment at their home.

During a second break in, John again fights with the vicious intruder intent on snatching a traumatised Mia. But later, when the security footage is checked, there's no sign of a prowler on the tape and a sceptical detective says there's no physical evidence of a break in.

John, and his wife, Sue (Carice Van Houten), reluctantly turn to child psychologist (Kerry Fox) for guidance. The doctor is convinced that both father and daughter are in the grip of a shared psychosomatic trauma and that both need therapy and to be separated from each other. John, however, knows that his daughter's fears are real and not imagined. His wife, who hasn't seen the intruder, is torn between believing her husband and following the expert medical advice.

In Madrid, an increasingly frantic Luisa seeks help from a young Catholic priest, Father Antonio (Daniel Brühl), who begins to believe that exorcism may be the only, radical option left to save the increasingly troubled little boy as his physical condition rapidly declines and his mother finally accepts that her son too is in real, rather than imagined, danger. With the faceless monster now stalking their every move, she attempts to take flight.

Meanwhile, John, now separated from his family, discovers that a tragic event from the past may be the link to the terrible events happening in the present and races back home to try and save his family. When he arrives, Hollowface is already there.

Check out this page for more updates on Intruders. 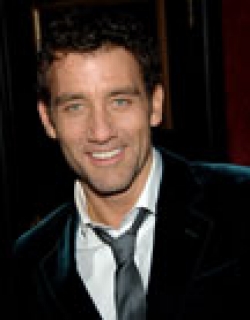 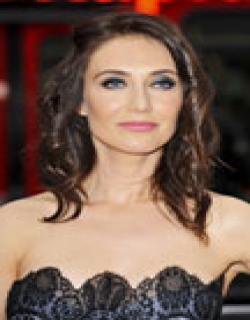 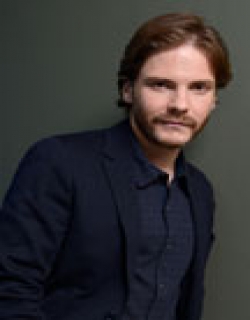 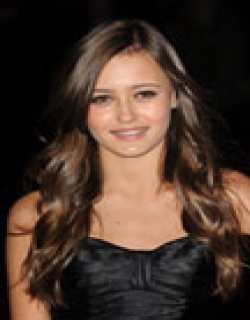 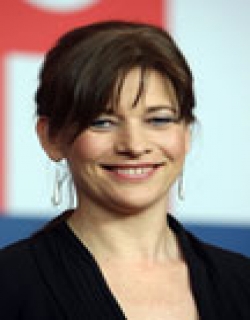