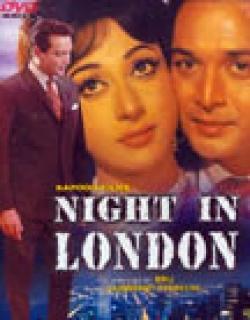 Night In London is a 1967 Indian Bollywood social film released on 1967. The film is directed by Brij.

It starts on a particular night in London when Princess Renu arrives from India. Lord Satham gives her a diamond necklace belonging to her family in the past. The moment the necklace comes in her possession, strange things start happening very fast... . She is offered fantastic price to sell the necklace by some strange foreigners. She is exposed as a fake princess and shot. Later it is revealed that the diamonds were also fake, as the original diamonds contained a secret formula of the most destructive atomic weapon - engraved beind the diamonds. . Renu wakes up in the cottage of Jeevan, who has saved her life and has fallen madly inlove with her. But suddenly she is kidnapped by a ruthless gang. . They torture her and force her to reveal the original diamonds are in beirut. She is rescued by Jeevan and his stepbrother Bahadur Singh, only to face more troubles and dangerous situations. Different gangs are out to get the real diamonds, including Jeevan who loves, yet betrays Renu. . With sudden deaths and unexpected birth of events, the chase for the original diamonds take the story from London to Beirut, Rome, Zurich, Paris and to Far East. Hong Kong-where, it is revealed that Renu risked her life and lived through the dangerous situations, to save ehr father, who is in the clutches of the biggest and most ruthless international Crook. He made the first deal with Renu, the real diamonds for the exchange of her fathers life, and the last deal is made by Jeevan who has the formula in the barrel of his gun. [Source: Xerox Booklet] Check out this page for more updates on Night In London. 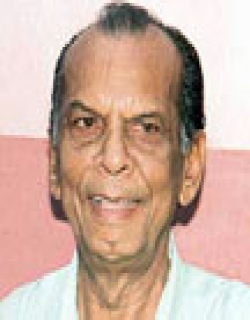 Reviews for Night In London