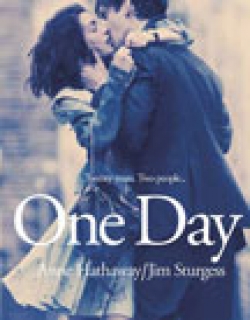 One Day is a 2011 Hollywood drama,romance film released on Dec 23, 2011. The film is directed by Lone Scherfig, produced by Nina Jacobson.

Emma and Dexter meet on the night of their college graduation. Emma is a girl of ambitions and Dexter is a wealthy charmer. They experience the key moments of their relationship and soon realize that what they are searching for, has been there for them all along.

Directed by Lone Scherfig (director of An Education, Academy Award-nominated for Best Picture), the motion picture One Day is adapted for the screen by David Nicholls from his beloved bestselling novel One Day.

After one day together – July 15th, 1988, their college graduation – Emma Morley (Academy Award nominee Anne Hathaway) and Dexter Mayhew (Jim Sturgess of Across the Universe) begin a friendship that will last a lifetime. She is a working-class girl of principle and ambition who dreams of making the world a better place. He is a wealthy charmer who dreams that the world will be his playground.

For the next two decades, key moments of their relationship are experienced over several July 15ths in their lives. Together and apart, we see Dex and Em through their friendship and fights, hopes and missed opportunities, laughter and tears. Somewhere along their journey, these two people realize that what they are searching and hoping for has been there for them all along. As the true meaning of that one day back in 1988 is revealed, they come to terms with the nature of love and life itself.

Check out this page for more updates on One Day. 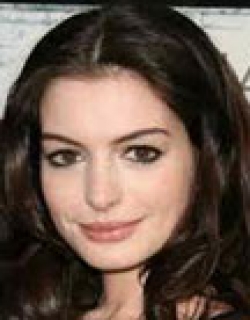 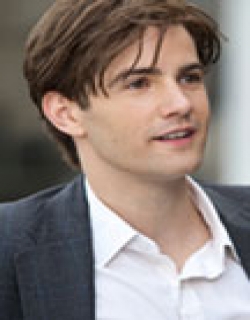 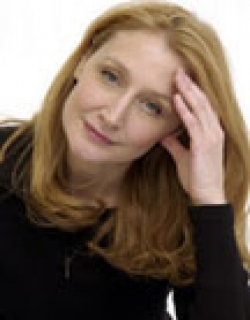 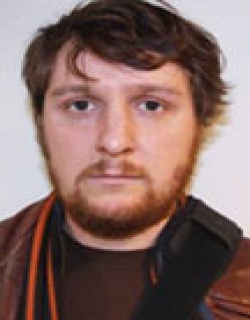 Reviews for One Day

One Day, an adaptation of David Nicholls' bestselling novel of the same name, is a bittersweet story of the lead pair Emma Morley and Dexter Mayhew's various struggles, ups and do..

One Day, based on a best-selling romantic novel by David Nicholls, is a dreadfully dull film that's been adapted for the screen by the author himself! Anne Hathaway stars as Emma,..

Formula is not necessarily a bad device in a romantic dramedy, but it is still essential to develop lead characters that anyone actually cares about. The audience has to desperate..

Random House Films’ One Day is a romantic drama about two people, Emma Morley (Anne Hathaway) and Dexter Mayhew (Jim Sturgess), who meet soon after their school graduation and b..