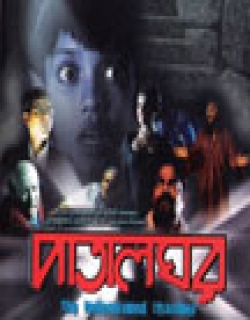 Patalghar is a 2003 Indian Bengali drama,suspense,children film released on Dec 12, 2003. The film is directed by Abhijit Chowdhury, produced by Neti Sony Gourisaria.

Patalghar revolves around the discovery of a machine. Aghar Sen, a genius scientist lived 150 years ago in a village - Nischiintipur. While discovering a rat disposal machine, he mistakenly invented a device who sound waves can put any living being to sleep. Vik, exiled from planet Nyapcha, lands with his space shuttle on the outskirts of Nischintipur. He gets to know about the machne & tries to steal it but Aghor puts him to sleep. With Agor's death the instrument is lost. 150 years later i.e. in the present day Dr.Bhootnath Nondy finds Aghor Sen's diary mentioning this device. Bhootnath deciphers the diary at a science seminar announcing his plea to search for it. Others too realize about this & want to own the machine. Begum, a gang leader, looking for an outstanding machine, sends her goons after Bhootnath to get that machine. Aghar Sen's device is in his laboratory - Patalghar. To reach there, one must solve the mysterious rhymes mentioned in the diary. Suddenly foreigners wanting to buy houses assail Nischintipur. At this juncture, Begum & Bhootnath operate in search of the machine. Kartik, a very intelligent & brave boy, lives with his uncle (Mama) Subuddhi. A lawyer reports to them that Kartik is the only legal heir of Aghor Sen's Nischintipur. Thus the duo reached there. Begum asked them to sell their house but they bluntly refused. Bhootnath meanwhile becomes Karthik's best friend. Meanwhile Vik wakes up & starts running from pillar to post looking for the device which had put him to sleep. Subuddhi joins the theatre chief of the village & searchs for a unique character who could depict Mahommadi Beg in the play. He meets Vik in the forest & selects him for the character. Finally Bhootnath & Karthik unravel the path for the entrance of Patalghar & rediscover the machine. The Begum & her goons die in a duel with the alien Vik & finally Vik is once again put to sleep by the joint efforts of Bhootnath & Karthik by using the musical machine. Bhootnath flies of to Nayapcha with the unconscious Vik & Karthik remains on the earth inheriting the glorious legacy of Agharsen & Bhootnath Nandi. The great machine ultimately gets destroyed amidst all the chaos & havoc. 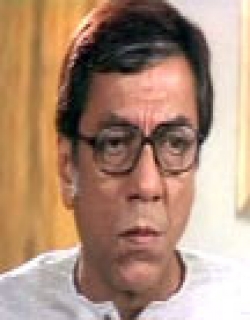 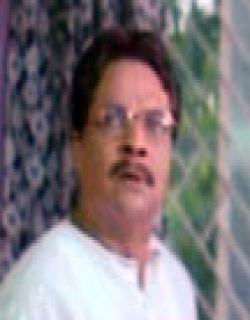 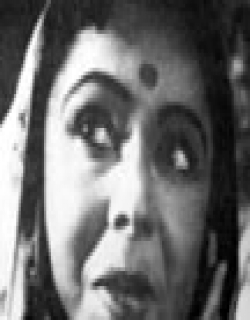 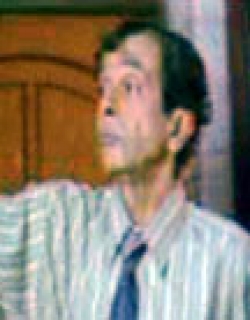