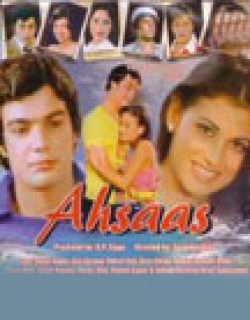 Sudarshan Sahni would like his son, Raju, to marry his Europe-based friend's daughter, Rita, but Raju is in love with Anu, and both plan to marry each other. Anu's dad, Pradeep Rai Choudhry, does not approve of Raju, and warns Anu not to have anything to do with him, in vain though. Both Anu and Raju elope, and get married and re-locate to a small and remote village, where they spend several months in perfect harmony. It is then that their respective parents come to know of their location, and descend on them to bring them back to their world

"Ahsaas", is three love stories, in which two love stories revolve around the first. Anu and Raju are the two teenage lovers, innocent lonely in an adult world, seeking companionship and an understanding of emotional, physical and worldy awakening within themselves. Their friens, Harry and Polly are second couple - their good friends who share many of their experience and know their secrets, while Kicky and Chakku are the third couple. . Each one of these couples seek an understanding of the problems of young love and finds a solution to these problems according to their own individual moulds and experiences. . The father of Anu and Raju forbid their love - their own egos and family feuds stop them from blessing the love affair. So Anu and Raju find a heaven of their own after escaping from the bitter scene and living together in a farm house where their love bears fruit.. [Source: Booklet] Check out this page for more updates on Ahsaas. 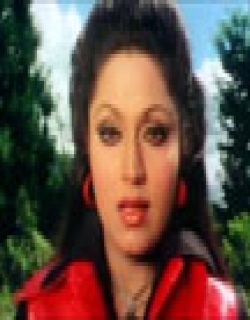 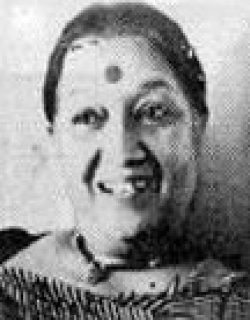 This page provides latest and updated information about Ahsaas (1979) movie which released on Oct 26, 1979. Ahsaas (1979) is directed by , produced by , starring .We have also provided 0 trailers and videos, 2 photos, 32 user reviews, and 0 critic reviews.Ahsaas (1979) has received 2.5 rating from user reviews.The overall rating of Ahsaas (1979) is 50 and movie is 2.5.You can review, like, dislike this movie and also can add to favorites. You can also find information on showtimes, CDs, DVDs, online rental, online free watching.